What do you think 2016
will bring to the tech world? Here’s our crystal ball readings on what we think
will happen in 2016

So many new techy things have taken place this year,
with Google coming up with a truly autonomous car which resembles something out
of The Jetsons to Humanoids living amongst us and having drones deliver our
parcels. 2015 has been nothing but exciting in the world of technology and we
are extremely sure that 2016 will only bring in more fun and engaging gadgets
that will bring us one step closer to gadgets right out of Tron.

With 2016 fast approaching and 2015 coming to a
close in a just a few days, here’s an insight look on our predictions for
technology come 2016! 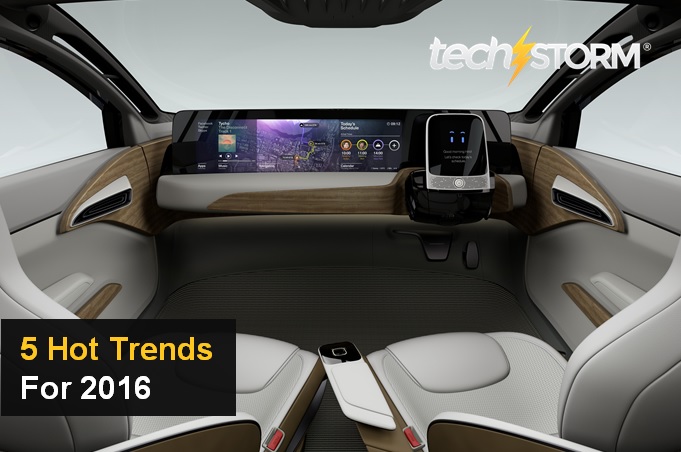 Why drive when you can ride in the vehicle? One day soon, driving licenses might just be a thing of the past, especially when Autonomous Vehicles (AV) are slowly becoming a possible future for us all.

From Google’s AV to Singapore’s very own SMART (Singapore-MIT Alliance for Research and Technology) they each have actual working AV prototypes. Although they may not be fully functional and able to cater to the masses just yet, it is a big step forward to having a fleet of AVs driving us extremely busy and hardworking humans around.

Expect to see more advancements with AV and we expect to see an actual AV hitting the roads in 2016.

On
The Smarthome Front

With so many inventions regarding the Smarthome in
2015, it kind of leaves you wondering what else is in store for 2016. Well, we
predict that not only will the prices for Smarthome devices come down attracting
more to adopt it but also better Smarthome devices.

Aside from just the obvious convenience, having a
Smarthome has other impacts. Take for an example, with your home fitted with
Smarthome devices like
NEST, QUBE and WeMo
by Belkin. Such devices help better monitor your electrical usage which in turn
means you are cutting your carbon footprint – a win-win situation if you think
about it.

In 2016, expect to see more advanced and holistic
Smarthome devices that can control all aspect of your home with a single mobile
application or separate touch-screen device. 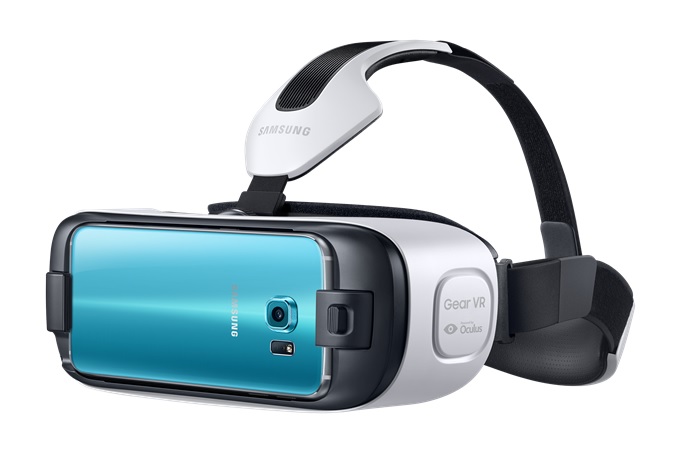 So this year, Samsung and Oculus teamed up for a
Virtual Reality (VR) device named
Gear VR,
which requires the use of your Samsung Smartphone to bring you to a digital world.
In the start of the year, during CES 2015 (Consumer Electronics Show), Oculus
showcased how the world of gaming will no longer just be about click your mouse
and keying in commands with your keyboard.

In 2016, we expect to see more advancements in
tweaking the quirks of VR and more VR games being mass produced. We are
predicting that VR to the masses will not only be for Samsung handheld gadgets,
but also for other brands and synced on television sets instead of just
handheld devices.

Instead of just being able to look at the item up close or have product specifications at your disposal, how about virtually see how you look like wearing that dress or shirt you got your eye on?

The technology for virtually trying out clothes online is already here with companies like
Dressformer which provides the 3D technology for an avatar modelled after you to try on clothes. With such technology, you don’t have to wonder how you might look in that top, just let your avatar model it for you.

We expect this to have a higher traction the next year, with more online e-commerce websites providing this additional service to enhance the online shopping experience. 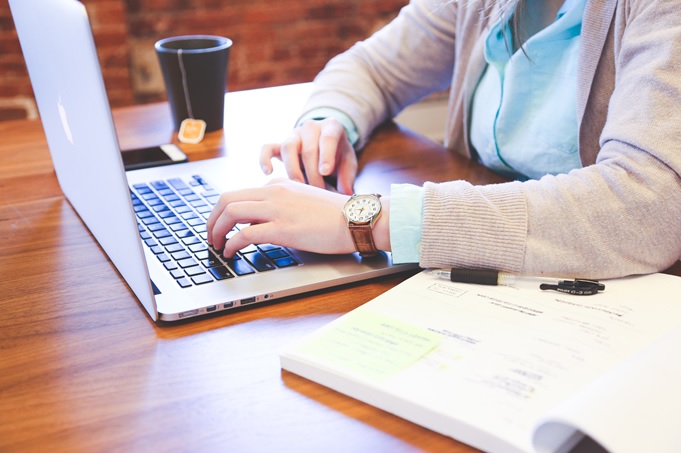 Technology
Will Change The Way You Study

Ever heard of MOOC? It stands for Massive Open
Online Courses (MOOC), which essentially means that you are able study online.
Almost any topic and any discipline can now be learnt online, this is not
limited to the ‘How-To’ videos you find on YouTube. Popular MOOC sites include
Coursera, Code Academy and Lynda.

Materials for courses from Physics, Psychology to
Programming can be easily found online and are from International Universities.
Think about this, wouldn’t it be great if you could just study online, without
the hassle of attending early morning lectures or tutorials?

In 2016, we expect to see more MOOC websites
sprouting up with actual video lectures instead of just course materials.

From all of us at Tech Storm TV, we wish you a Merry
Christmas filled with joy and an awesome Happy New Year!