After
months of waiting, Xiaomi announces that it will bring its top-of-the-line
flagship Smartphone to Singapore

The wait is over and 28
th July
is the only date you need to keep in mind for now. That’s the date that
Xiaomi’s flagship Smartphone, the Mi Note will be launched in Singapore on its
official website.

There are good reasons why Mi fans and even
sceptics alike, have been eagerly waiting for the Mi Note. Point is, if you
live and breathe specifications when it comes to choosing your Smartphone of
choice, you will not be disappointed with the Mi Note and here are five reasons
why. 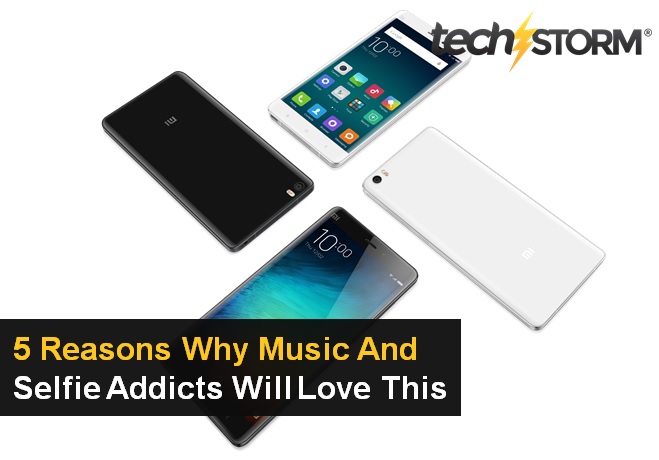 Running on Snapdragon 801 Quad-Core processor
and offering 3GB RAM – Which is the most RAM Xiaomi has ever built into any of
its devices.

The Mi Note has an in-built memory palace of
64GB, which is more than what most elite Smartphones offer as their base memory
capacity and has a flexible dual SIM function. It is able to accommodate a
micro and a nano SIM card instead of 2 micro SIM cards. To top this all off,
the Mi Note also boast a 3000mAh battery capacity.

The Mi Note’s subtle and classy design will
first catch your eye, differing greatly from its other models that look or feel
a little plastic-y. This device has none of that, just a really sleek and
elegant design to compliment the arsenal of specifications it packs into one
small device.

To get this, the Mi Note is crafted with
curved Corning Gorilla Glass 3 front and back panels that wrap around its
really thin 6.95mm aluminium frame, resulting in a better all round grip.

If anything, the Mi Note looks and packs
specifications like the love child of Apple’s iPhone 6 Plus and Samsung’s
Galaxy S6. 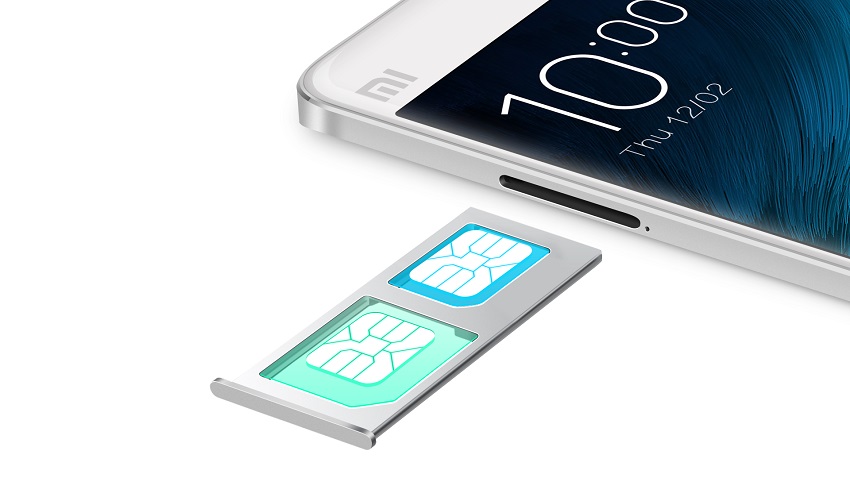 If you don’t already know by now, Xiaomi is
very serious when it comes to building cameras for its Smartphones. The Mi Note
has a 13MP rear-facing and 4MP front-facing camera that is both equipped with
2.0
f aperture.

You know how sometimes when you are trying
to take an image under dimly lit conditions and it turns out black? You could
use the regular flash feature, but everyone’s faces are just going to look ghastly.
With the Flash Torch feature, the flash is kept turned on while you adjust your
angle or distance to capture the perfect picture.

The front-facing camera on the other hand is
equipped with 2
nd Generation Beautify, which will automatically apply
one of the 36 smart filters for great selfies (works amazingly for smothering out skin tone, giving you flawless skin – trust us) and is able to support
1080p video recording too.

Aside from just being built with a ton of
camera features, the Mi Note is also built for the audiophiles alike. A dedicated sound card (ESS ES9018K2M) in the
Mi note transforms listening to music to an entirely new experience. How? The
in-built Hi-Fi audio decoder, renders the frequency giving you clearer vocals
and a deeper bass with studio-grade sound quality.

It is like having a studio on-the-go with
immersive music playing at 192kHz/24-bit – Four times better quality as
compared to a CD. If that is still doesn’t wow you, then you should know that
the in-built audio decoder is capable of delivering a 127dB dynamic range and
still produce crisp sounds no matter how loud you turn the volume up. 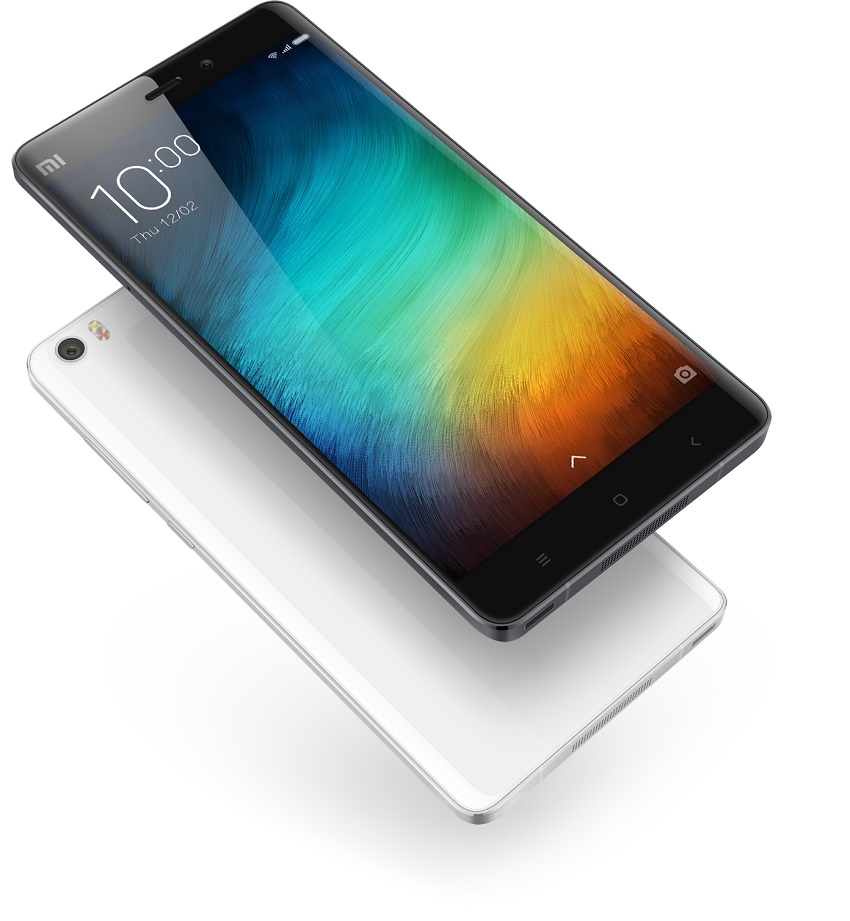 5.
Let Us Talk About Its Retail Price

The Mi Note will retail for half, or less
than half the price of elite Smartphones, but with almost the same
specifications. What else is there to say, except that it will definitely give
you the bang for your buck, more than any other Smartphone of its class?

The Mi Note retails for just SG$569 and
will be available in White on 28
th July, 12pm on its official
website.

Do stay tuned for our hands-on take on Xiaomi’s Mi Note next week!