Home / Articles / Watch Out Apple And Samsung, Google Is Coming At You With ARA!

ARA is
personalisation at its best.

Just
when you thought that the Smartphone sector is already saturated with
unexciting mundane designs, Google surprises by finding an entirely un-captured
section to compete head on with the elites of Smartphone innovation with
Project ARA.

The
online tech scene has been set abuzz with news of Google’s new love child, exciting
potential consumers and players of the tech world. With two years in the
making, ARA’s second prototype the ‘Spiral 2’ was launched during developer
conferences conducted worldwide. With the clear intent to dominate, Google has
opened the flood gates for Smartphone elites and a throng of excited consumers
like myself, introducing us all to a wild and crazy world; filled with
unlimited personalisation possibilities. 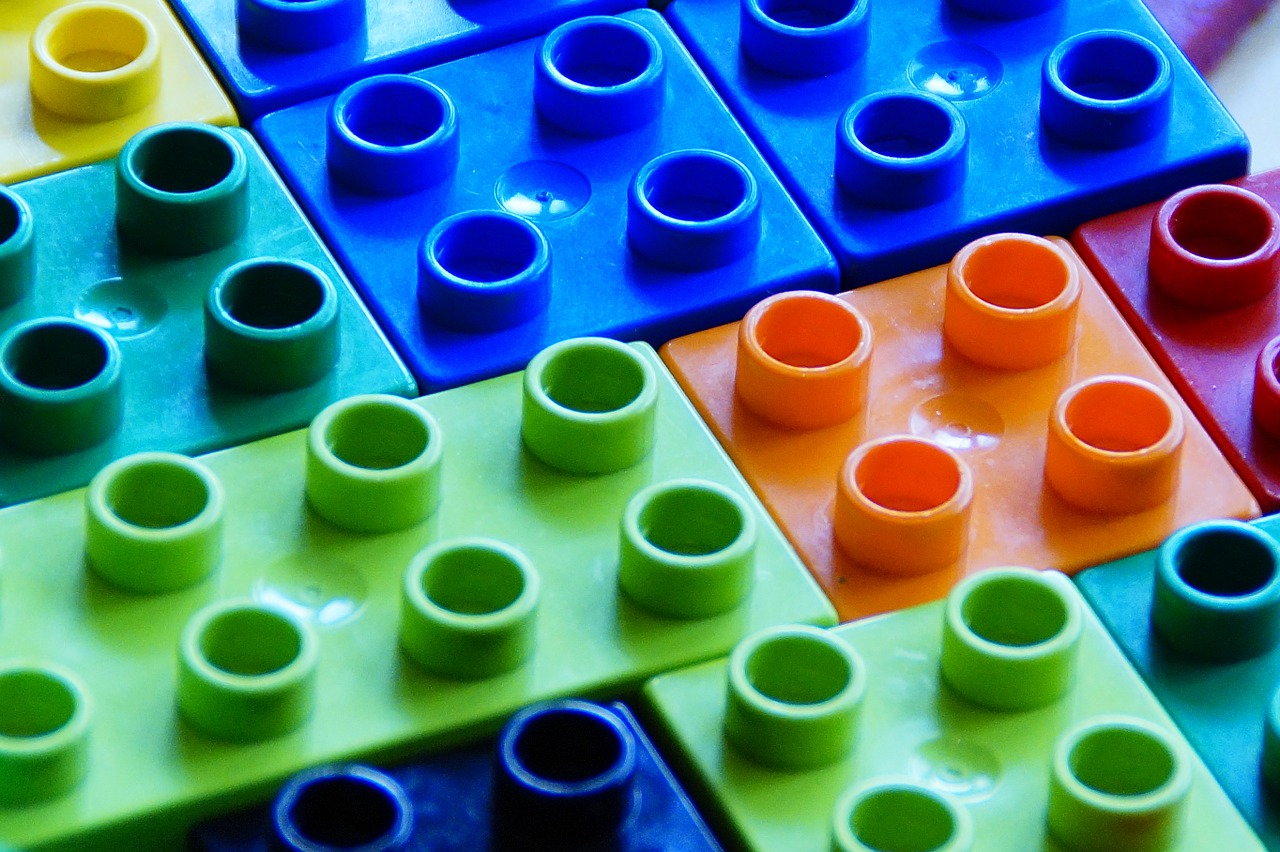 So what is ARA?

Have
you ever wished you could switch out components on your Smartphone? Fashioned like
a futuristic-Lego-puzzle block, ARA allows you to do just that, you can switch
out modules of your Smartphone according to your fancy. These modules will
consist of parts like your processor, battery, camera, screen and so on. Put
into simple terms, think of ARA’s modules as small LEGO pieces attaching itself
to a much larger piece, being the endoskeleton. Firstly, the endoskeleton. Essentially
the backbone of your Smartphone, it provides structure and shape. Available in
three sizes, namely the Mini, Medium and Wide (a third larger than the Medium –
catered to the Phablet lovers). Google targets to retail their range of endoskeletons
starting at USD$15.

Secondly,
the modules. It is like walking into a candy store, there is a wide variety of
modules for you to pick and choose from. Each module is approximately the size
and shape of a small LEGO piece and attached
to the endoskeleton by magnets. The amount of modules ARA can house on its
front and rear will be solely dependent on the size of the endoskeleton chosen.
Here is where personalisation of the Smartphone’s hardware takes place, users
are able to pick and choose different modules to fit their lifestyle from high
performance processors to bigger batteries.

Just
like how Google’s play store is open to all Android users, so will ARA’s
modules. Meaning it is an open market for any third party manufacturer to
develop and produce modules to fit ARA. Imagine the possibility of having third
party developers like Canon or Leica producing a 4K camera module to match your
ARA; making ARA a future proof Smartphone.

I
really love how Google’s Project ARA addresses real life pains that existing
Smartphone makers have not; battery life issues. As Smartphone makers try to
come up with longer battery life and better battery saving modes for their
devices, Google introduces ‘Hot Swap’. A small battery is encapsulated in the
endoskeleton, allowing the user to swap out the modular battery within a one to
two minute window, without turning off ARA. For those living dangerously on the
edge (like me), this is a literal god send.

Its
unique modular design provides an unlimited spectrum of personalization
allowing the user to express individuality from the device’s specifications
right down to the design of its skin. Instead of having to choose from a pre-selected
range of colours, I can now choose a personal picture or design and have it
printed directly on the individual module’s shell. Google is also said to be
toying with the idea of making its module shells 3D printer friendly. For those
who have access or own a 3D printer can print on their shell or print out an
entirely new shell for their module, allowing for greater customisation.

Google
foresees retailing their basic ‘Grey Phone’ that consists of a basic processor,
screen, battery and WIFI to retail at USD$50 possibly by Q2 of this year. It
will first be launched in Puerto Rico, citing its high Internet access via
Smartphone penetration rate. Packed with virtually endless combinations and
choices to choose from, Google’s ARA may actually have a sure win shot at the
Smartphone market.

I
am really excited about ARA especially so because there is no other Smartphone
that allows this much personalisation, functionality and flexibility all packed
into a device. So while Google heads back to its labs again, I wait in sheer
anticipation for possibly the new king of Smartphones and expect nothing less
than an epic battle between the elites of Smartphones and Google when ARA is
launched.

So
watch your back’s Apple and Samsung, Google is fast on their track to take over
the top spot!