Key highlights from the first consumer electronics show of the year.

I missed it by almost 15,000km. The who’s who of consumer electronics were all gathered at one of the largest consumer electronics show at Las Vegas to kick-start the year at the International CES 2015, which is spread over four days ending 9th January. I was here patiently stalking the web for key highlights of the International CES 2015. Amidst the thousands of exhibitors present, there were a few noteworthy products that stood out from the Smarthome, automobile, virtual reality simulator, drone and 3D printing categories.

Here are some key highlights of CES 2015:

Home Of The Future

Ever had the sick feeling in your gut when you are out that you may not have switched off your oven? 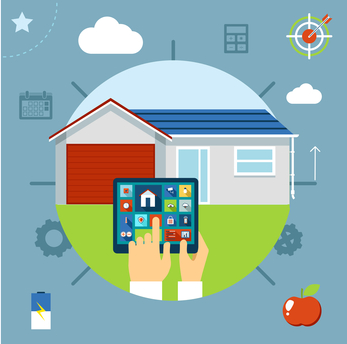 Accessories ranging from door sensors, keychains that are able to track the location of your pet to smart plugs that will ensure the fear of your oven not being turned off, is now a thing of the past. In this year’s CES, many new innovations and gadgets can be seen on the Smarthome front. Brands like iHome, SmartThings and WEMO showcased their Smarthome accessories at CES 2015. Programmed appliances will have its status reflected on your Smartphone, giving you live updates and control of electrical appliances in your home.

Most Smarthome appliances in the market are compatible with either Android of Apple OS. Smarthome gadgets will start playing a larger role in our daily lives in the near future, paving the way for Internet of Things (IoT).

Who Needs A License?

Definitely not I; not when innovative cars which look and perform like a car out of the movie ‘Tron’. Head turning automotive power houses, BMW and Mercedes-Benz have brought creativity and innovation to this year’s show.

BMW showcased its i3 model equipped with experimental AutoAssist technology that is emission free and packs a nifty active collision avoidance system. The vehicle is now able to sense obstacles in its path and pull the brakes to avoid an accident; even when pressure is firmly placed on the accelerator. In addition, it also has a valet feature. The vehicle is able to find a parking space, park itself and return to its owner; all with the touch of an application on a Smartphone or Smartwatch.

As fancy and in-to-the-future BMW’s AutoAssist technology and valet feature sounds, the automotive innovation that stole the show this year with an impressively sleek concept car is Mercedes-Benz. A much talked about innovation that made many green with envy. The all new F 015 concept car is like no other. It packs a full LED display dashboard, computerized side doors, green engine, 360 degree swivel front seats that allow front passengers to sit facing the back passengers and all without compromising on safety, comfort and luxury. Did I mention that it drives itself as well? The only negative attribute about the F 015 is that it would sadly not be on the market any time soon.

Virtual reality simulators are taking over.
Like something out of a Sci-Fi movie, two newly launched VR simulators are bringing
video games to a whole new level. Firstly the Oculus Rift Crescent Bay. This is
an impressive upgrade from its predecessor the Oculus DK2, weighing much less
and has a sharper display which allows the virtual world to look more
realistic. Accompanying its launch, Oculus has said that it will be periodically
release VR simulator compatible games for sale in the coming months. 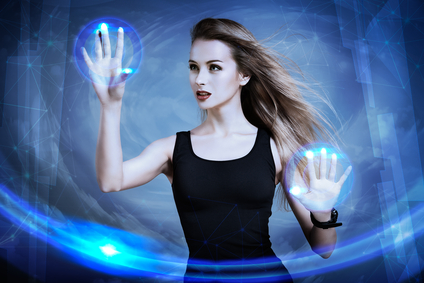 Secondly, Razer’s OSVR (Open Source Virtual
Reality). With open-source it actively encourages developers to modify OSVR’s
hard and software to their specifications. You are able to 3D print certain
customizable components and purchase some others to fully build your own
customized OSVR. This is Razer’s attempt to bridge VR simulators closer to
existing technology and while doing so encourage more VR game development.

Drones no longer just for the military to
carry out surveillance or air strikes, DJI’s Inspire 1 and ZANO bring new life
to the drone market. DJI’s Inspire 1 is so stable in flight that it is capable
of filming movie quality scenes while in flight. With its 12.4 Megapixel, UHD
4K and full remote control video camera capability, it is no wonder why the
Inspire 1 is the next go-to drone for picture perfect aerial filming. 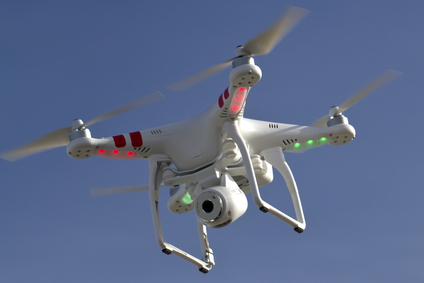 Secondly the ZANO. What will strike you
first would be the size of the ZANO. Rewind just two years ago, drones were
large and cumbersome. Here we have the
ZANO which is roughly the size of your palm, equipped with a 5 Megapixel HD
video camera, easily controlled using your Smartphone and comes with motion
sensor control. With its recommended retail price starting at only USD$258 (
£169.95), the ZANO is the perfect entry
level drone gadget that even comes in a few different colours.

If
You Fancy It, Bring It Home!

Why print an image of a teddy bear on paper
when you can print an actual 3D one? Compact in size and with a smaller price
tag, printers for the home are now moving from the normal 2D to 3D.

Introducing the Nobel 1.0 by XYZ Printing. This
is the first SLA 3D printer of its kind that can be purchased for the home at approximately
USD$1500. It has a smaller price tag compared to other 3D printers in its class,
weighing approximately 9.6kg, able to print directly from a thumb drive and consumes
minimal energy. XYZ Printing has already produced other notable 3D printers
like the Da Vinci 1.0 and 2.0 Duo, with the intention of making 3D printers
more accessible and affordable to the masses.

There is no doubt that even though lesser
new innovations were seen at CES 2015 as compared to previous years, there are a
number of gadgets that have been given new features. With every passing year,
innovations showcased at large scale consumer electronic shows like CES 2015
promise more convenience for our daily lives. With the countdown set at 351
days before the next CES, will the gadgets showcased at CES 2015 take the
competitive consumer electronic market by storm? Maybe like the Mercedes-Benz F
015, now wouldn’t that be nice.