If you have jailbroken your Apple iPhone, you are not
going to like this news at all

This
could be you. Over 225 000 valid Apple accounts and passwords were successfully
stolen by a malware named KeyRaider. The KeyRaider malware only affects those
who have jailbroken their iPhone with the popular jailbreak tool named, Cydia. 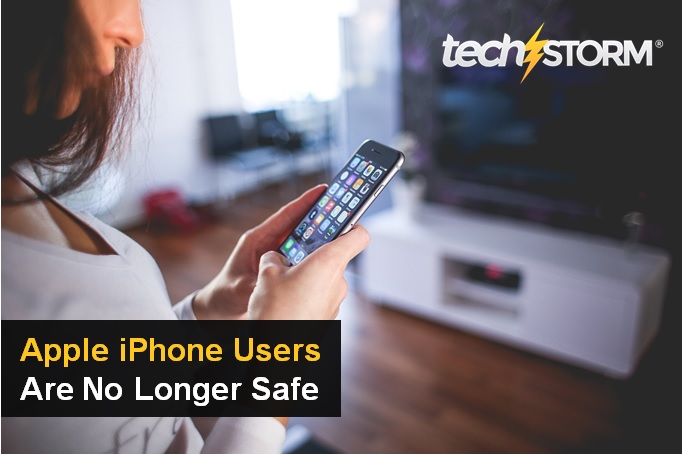 According
to security company Palo Alto Networks in cooperation with WeipTech, ‘We believe this to be the largest known Apple
account theft caused by malware.’ This breach of information is believed to
have implicated Apple iPhone users from over 18 countries. These countries include
China, France, Russia, Japan, United Kingdom, United States, Canada, Germany,
Australia, Israel, Italy, Spain, Singapore, and South Korea.

Here’s the kicker, the
stolen information has been uploaded by the hackers which lets other people
purchase iTunes applications with the victim’s accounts. Some victims have
reported abnormal app purchasing history while others have had their phones
held for ransom.

To combat any further threats from KeyRaider, ‘Palo Alto Networks and WeipTech have provided services to detect the KeyRaider malware
and identify stolen credentials.’

So what can you do on
your end to prevent sensitive information from getting stolen? As this malware
only affects jailbroken devices, our best advice is to revert back to the regular
iOS, stick to it and change your Apple account password pronto.