Dawn Of The Robots


Dawn Of The Robots

This new system developed by MIT, aids robots in recognising objects and allows them to ‘see’ accurately

There is no denying that robots are going to be the new frontier of where technology is progressing to next. It is just a matter of time before robots take over certain mundane jobs. There will come a time when robots are either working or living side by side us – just like in the futuristic cartoon, The Jetsons. 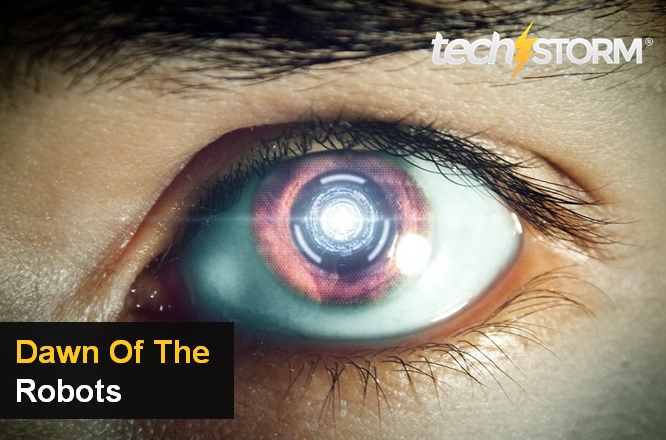 With MIT’s new found system named SLAM which stands for Simultaneous Localisation and Mapping, brings us one step closer for robots to be equipped with a better Artificial Intelligence (A.I) system.

What this really translates to is that robots will be able to ‘see’ items and recognise them. Many robots now are only able to do either one, but not both with such high accuracy.

SLAM is a three-dimensional object-recognition system. This is especially important because, when two objects are near each other, the older system may just cluster them especially if they are of similar colours. SLAM on the other hand will be able to clearly distinguish the objects from each other while also recognising it.

Dawn of the robots is coming, whether you are ready or not. With systems as highly advanced as SLAM, the future of robots not only looks promising but extremely exciting!