Like how the new Galaxy phones have been radically re­designed, Samsung’s Gear watch has too, undergone a revolution.

With a twist and a satisfying clickety clack of its bezel in your ears, the Gear S2 makes a strong statement in the second age of smartwatches. In a sea of wearable announcements back at IFA, the Gear S2 stood out with its revolutionary feature, quite literally.

While you can always count on Samsung to pack its devices with the latest hardware, which we will get to in a bit, its standout party trick lies in said bezel. The Gear S2, like most other smartwatches these days, looks like a regular watch, but the bezel is integral to how you navigate the menus. And it’s rather clever too. 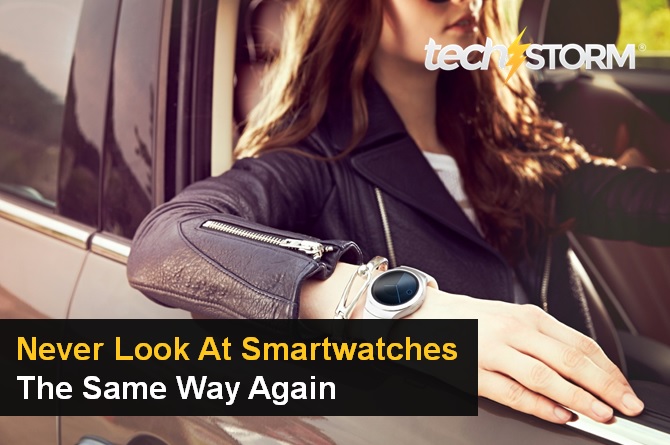 Samsung chose not to adopt Android Wear, and instead use its proprietary Tizen platform. Unlike its previous efforts however, it’s not ‘proprietary’ device to Samsung phones. You can use it with any smartphone that has 1.5GB of RAM and running at least Android 4.4 (, although some features will be locked, like the upcoming Samsung Pay.

The only question mark with Tizen is whether or not app developers will support the platform in the long term – a typical tech enthusiast chicken and egg #firstworldproblem. But given Samsung’s clout and the excellent design of the device, it might not be as worrying as you think. 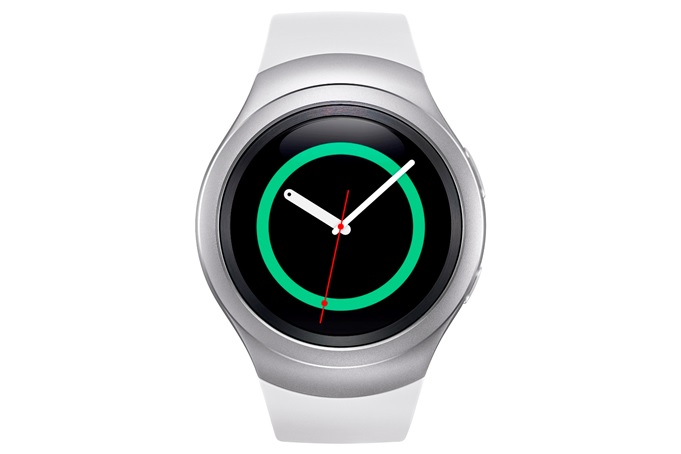 The watch is only 11.4mm thin, and sports a 1.2­inch screen with 360x360 resolution (302 ppi). It’s a fairly safe size that should fit most wrists. Under the hood, the Gear S2 stocks a 1GHz Dual Core processor, 512MB of RAM, and 4GB of internal storage. It is also equipped with a heart rate monitor.

The 250mAh battery can power the device up to three days, depending on your usage, which is not too shabby considering the capabilities of this device. It’s also charged wirelessly, which is a real convenience. Both Gear S2 carry the IP68 rating, marking them ‘life proof’ (waterproof and dust-proof) – the leather strap on the Gear S2 Classic isn’t, though.

The watches will go on sale come 2 October 2015, starting at US$320 (SG$448) for the Gear S2, which will be available in a Dark Gray case with Dark Grey band, or a Silver case with White band. The Gear S2 Classic costs US$391 (SG$548) and is available only in a Black case with leather band.