Why Drive When You Can Fly Your Car?


Why Drive When You Can Fly Your Car?

We are not kidding around, a car is being built right now that can conquer both road and sky

Cars that can fly and be driven on roads like those you see in Sci-Fi films are coming to life with Terrafugia. They are an American company that has created and are developing the flying car named TF-X. With the TF-X, Terrafugia envisions to give commuters more choices and power when it comes to personal mobility. 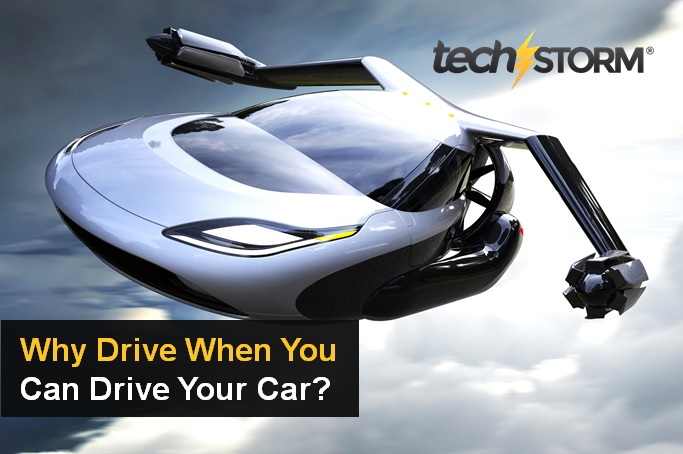 Futuristic vehicles like the TF-X at first thought, would be seen as a lavish and somewhat flamboyant vehicle meant only for the rich and famous. However, there are some serious first-world problems that it can help tackle.Ever been stuck in the jam for hours on end, where you wish that you can just fly yourself out of the jam? With the development of hybrid vehicles like the TF-X, bustling overcrowded cities which face severe rush hour jams that lasts for hours on end like Bangkok or Jakarta, can have another viable transportation option.

The TF-X is a hybrid transformer car, which envisions to change the way we utilise personal transportation in the future. When successfully built, it will be a car that can be driven on roads and take to the skies. The TF-X can accommodate up to four passengers comfortably, has a flight range of 500 miles with operating speeds of up to 200m/h (321km/h) and with prices set to be that of high-end luxury cars – making the TF-X seem like an actual achievable dream.

As this is a two-in-one transportation vehicle, it requires some additional lessons to learn how to operate it safely. For those who are like us and hate the hassle of getting additional certifications, Terrafugia says that it ‘ will take substantially less time than would be required for a traditional aircraft. ’ Hopefully that is true?

What Are The Safety Checks In Place?

Aside from the obvious flying car status, the TF-X has a list of other features that make it futuristic. Terrafugia claims that the TF-X will be safer than any other regular cars. When in flight, it will be able to automatically avoid planes, unfavourable weather conditions and will keep to its boundaries without intruding any restricted fly zones.

Amongst the other safety protocols that Terrafugia looks to put in place, what really intrigues us it that in case the TF-X is unable to make a proper auto-landing, the driver can initiate the full-vehicle parachute system – yes a full parachute, which is pretty cool if you take the seriousness aside. 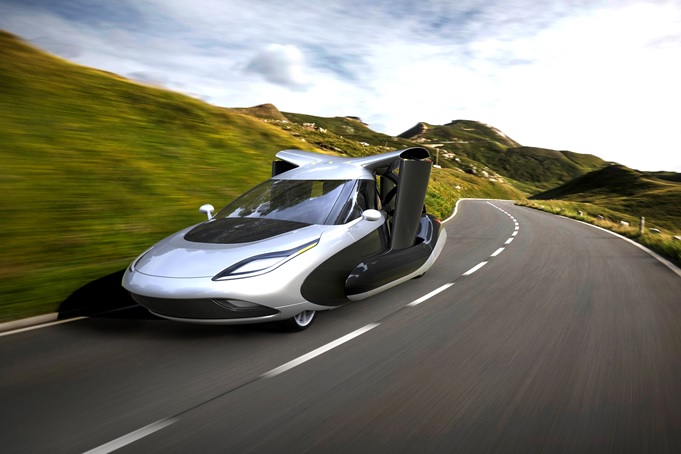 How Soon Can We Get Our Hands On It?

Sadly, you will not be able to get your hands on the TF-X anytime soon. By that we mean a possible eight to twelve year wait. It is still in the early stage of development and requires a good deal of research and development before it can be built.

If you are living in America say eight to twelve years from now, this dream of owning a flying car may be made available for you. However, we also have our reservations about owning a flying vehicle just like TF-X. Reservations include, who will be controlling the hundreds or thousands of flying TF-X in the skies and how about national security issues, since you are able to flee the country in a jiffy? Having said that, with inventions like the TF-X shows that the world of Sci-Fi is really converging into reality, anything that you can dream of can come true.