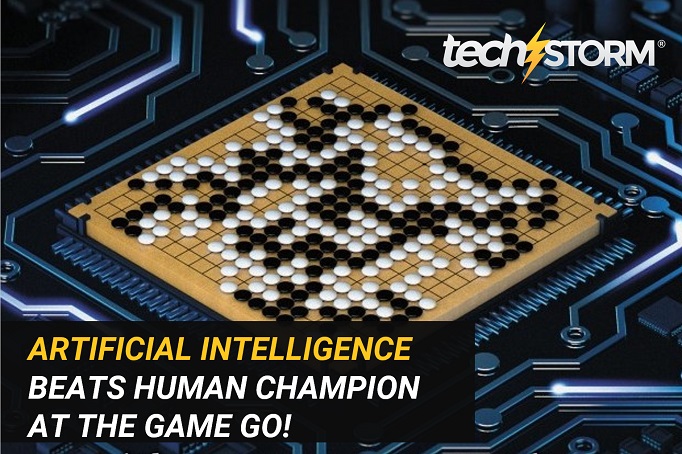 What if a task that you thought only humans could perform, like playing a complex man-made board game, could now be done better by a machine? Sounds like sci-fi, but an artificial neural network-based program called AlphaGo has done just that by beating the human world champion at the game Go, creating waves in the computer intelligence world. Not once, but thrice. No, we are not playing games with you here!

Artificial neural networks (ANN) are computational models consisting of a large number of simple computational units called neurons. They are inspired by the plastic nature and structure of the human brain. ANNs are now a hot topic of research because they exhibit the potential to solve a wide variety of problems using a general approach.

The human brain is known for its ability to learn from experience by modifying the structure of its neurons connections. It is excellent at pattern recognition tasks such as language, image, sound processing, and more advanced problems like gaming and strategic planning. Neural network research has long attempted to achieve this level of competence in learning tasks through ANNs.

Earlier versions of ANNs could perform simple tasks like fitting nonlinear functions to inputs to solve simple problems. An upgradation of ANNs into deep neural networks (DNN) which contain more neuron layers and more learning capacity, have made it possible to achieve more advanced tasks.

Recently, DNNs have been making big strides in applications that were previously considered impossible for machines. These include image, speech, handwriting processing, helicopter control and playing video games. In some tasks such as face recognition, DNNs have even outperformed humans. With their immense capability to learn and model complex relationships, DNNs are promising to be a disruptive force in computational intelligence. They have been dubbed one of the biggest technological advancements of the 21st century.

Now, in a historical first, a deep neural network called AlphaGo designed by Google DeepMind has beaten the human world champion Lee Se-dol at the game of Go. Go is a two-player board game known for its sheer complexity. This makes winning a game of Go against a human player much tougher than, say, a game of chess.

The significance of AlphaGo’s victory surpasses even the legendary win of the computer Deep Blue over chess champion Gary Kasparov. This is because Alphago uses a more generalized strategy towards game-play, has a deeper ‘understanding’ and is able to evaluate its position in the game better. This means the strategy could be adapted to reproducing such victories across other games and situations in the future.

What’s heartening is that this can be used as a tool to solve bigger problems facing humanity such as environmental problems, food and water shortages, disease and even socio-economic crises. A recent breakthrough by artificial intelligence in providing an affordable food solution is an example of this. 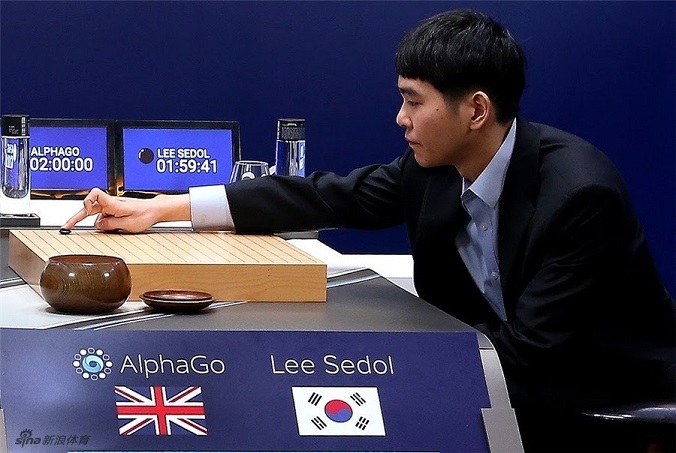 AlphaGo has previously beaten the European Go champion Fan Hui in January. A five-match tournament is underway against 9-dan world champion Se-dol, of which the computer has already won three.

It is a nerve-wracking moment in man’s technological history, and both computational scientists and technology enthusiasts alike are monitoring the series to see whether machine intelligence will unseat human supremacy from yet another throne.

More info available at these links:

Disclaimer: The above images and trademarks
are the sole and exclusive properties of their respective owners and are
reproduced herein for the purpose of fair criticism and review. Tech Storm does not necessarily endorse the views or opinions given by any third party content provider.