Ever thought about what would happen if epic battle
scenes on
Star Wars happen in real life? 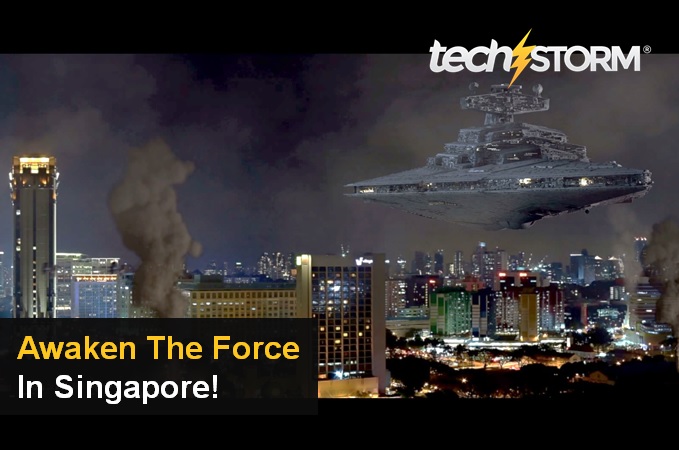 The brilliant minds behind the
Star Wars: Singapore Edition are Livan
Goh, Van Teo, Lois Chng and Yvonne Lee. “I was very much inspired by the
Star Wars movies and the cutting-edge visual effects they always
have. Having studied Video Effects (VFX) animation in Singapore, I wanted to
imagine what it would look like if
Star
Wars
was to take place here,” said Livan Goh, the Chief behind the
reimagined
Star Wars video. 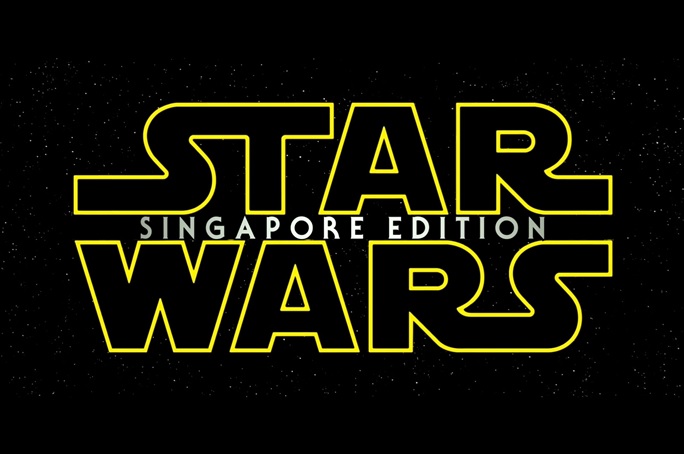 The 57 second video highlights just some of
Singapore’s iconic locations. Some of them being Marina Bay Sands, The
Singapore Flyer, the Central Business District and even The Esplanade! Not to
mention, do keep a look out for the 27 second mark where a rather thrilling Lightsaber battle takes place between the light and dark side. 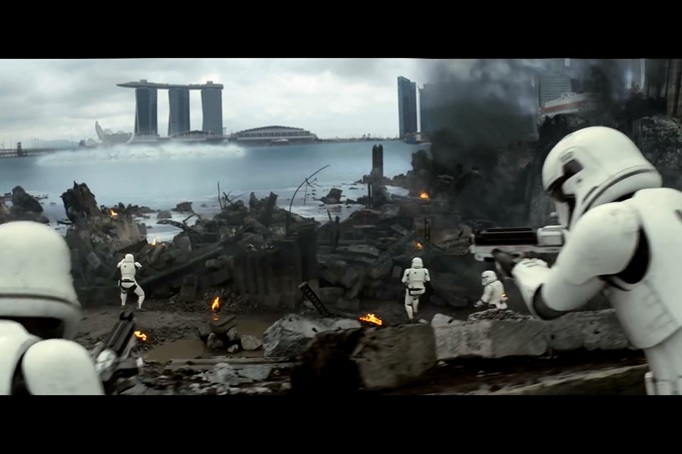 Catch the force and high-octane chase and battle between the two sides take place in Singapore right here!