Here is a quick seven-point guide to everything you need to know about the Smartwatch!

Everyone is either talking about it or
already owns a Smartwatch. So what is so great about a Smartwatch? Well, for
starters it does more than just tell the time in style.

A Smartwatch functions exactly like a
Smartphone but it sits on your wrist. Both gadgets are seamlessly connected via
Bluetooth, keeps you constantly connected but hands free! The Smartwatch
prompts you of notifications in real-time with a small vibration and responds
to voice commands. In general, it allows you to be connected to social media,
view and reply snippets of messages, make and answer calls directly on top of
just telling time. 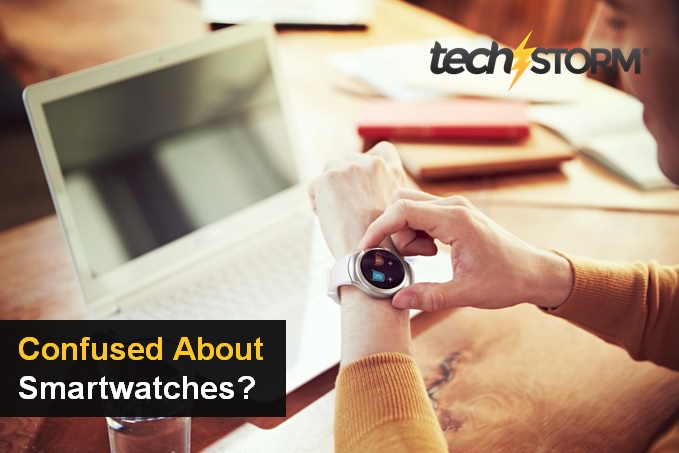 Most Smartwatches come with vivid full
colour display, however this also means that its battery life is rather short.
Most Smartwatches have an average battery life of 9 hours, dependent on usage
and model. However, Pebble has found a way to tackle this with the use of e-ink
technology. This technology allows the screen to remain always on without
draining battery, allowing Pebble’s Smartwatch to last up to seven days with a
full charge. Always a tough fight between form versus function!

Every Smartwatch comes with their own App
store. Smartwatches whether Android specific or Pebble each have over a
thousand apps that are now available for download. These Apps include heart
rate monitors, locations sharing and games. 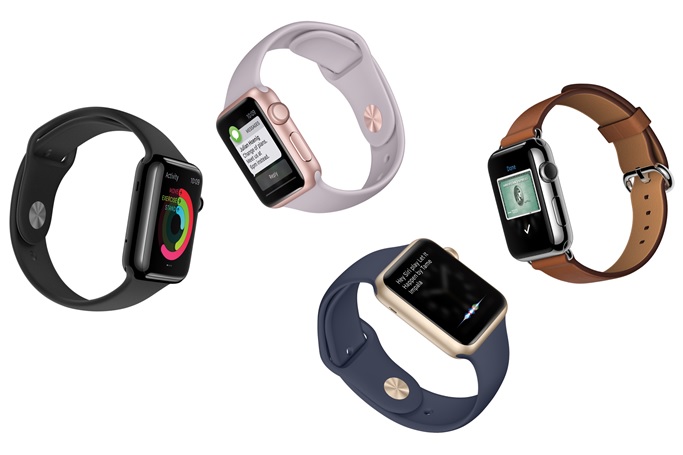 Most Smartwatches have also packaged
themselves as a gadget perfect for the fitness fanatics. Smartwatches like
Samsung’s Gear 2, Motorola’s Moto 360 and the Apple Watch are just some that
have an in-built pedometer or heart rate monitor. The Apple Watch pushes this
further by having a great feature that motivates the wearer to hit a certain
fitness target they have previously set. Most are water-resistant and come with
replaceable silicon straps to facilitate an active lifestyle.

Smartwatches from Samsung or Arrow now have
an inbuilt camera. Allowing you to take pictures on the go without having to
physically whisk out your Smartphone.

Sadly, they do not come cheap with prices
starting from $199 for the original Pebble, while the most expensive Smartwatch
to date from Apple will cost you a ridiculous US$10,000 (a Rolex is actually
cheaper).