Home / Articles / Ever wondered what Bruce Wayne’s smart phone would look like?

Samsung recently
announced a launch of their new products at civic plaza, Ngee Ann City
Singapore. As usual, Tech Storm was there to get the latest information and we
could not help but be impressed at the amount of care and effort it took to
construct such an elaborate display. 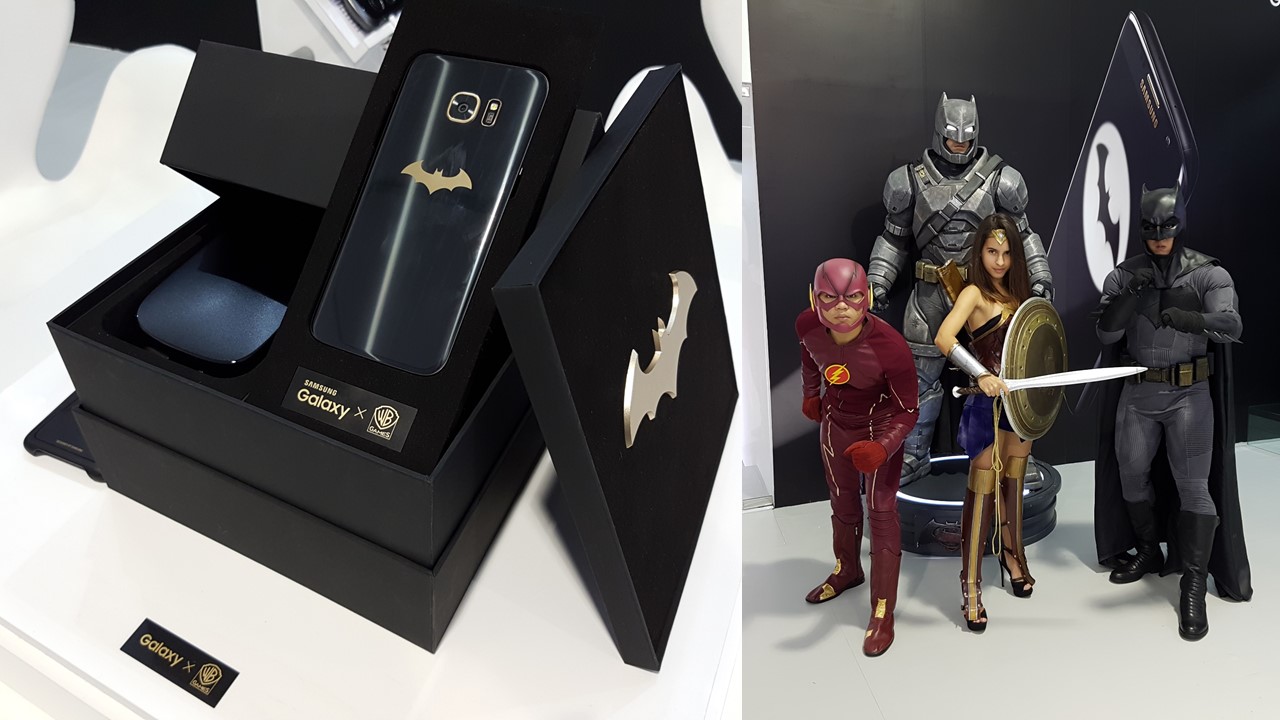 Galaxy S7
edge 4G+ Injustice editionwas developed
in collaboration with Warner Bros. to celebrate the third anniversary of the
mobile game “
Injustice: Gods Among Us”.

The special edition includes a special
Batman themed S7 Edge in black with a gold trim and of course, it’s not Batman
worthy without his iconic Batman symbol on its back is it? The Samsung Gear VR
device and a unique Batman phone case will be part of the Injustice edition and
is available for pre-order now. 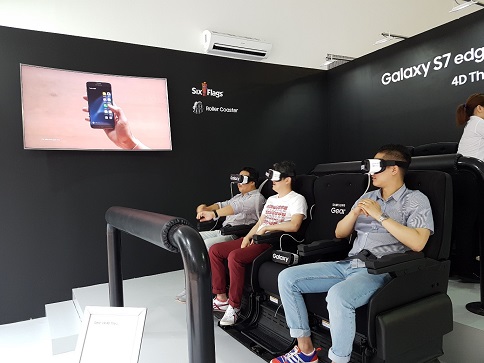 Attendees waiting for the Six-Flags VR
experience to begin

Samsung announced three new products
available in Singapore as of 10
th June. The Samsung Gear Fit2 and
the Gear IconX. But how good are they? Let us see how well they stack up to the
other products already out in the market. 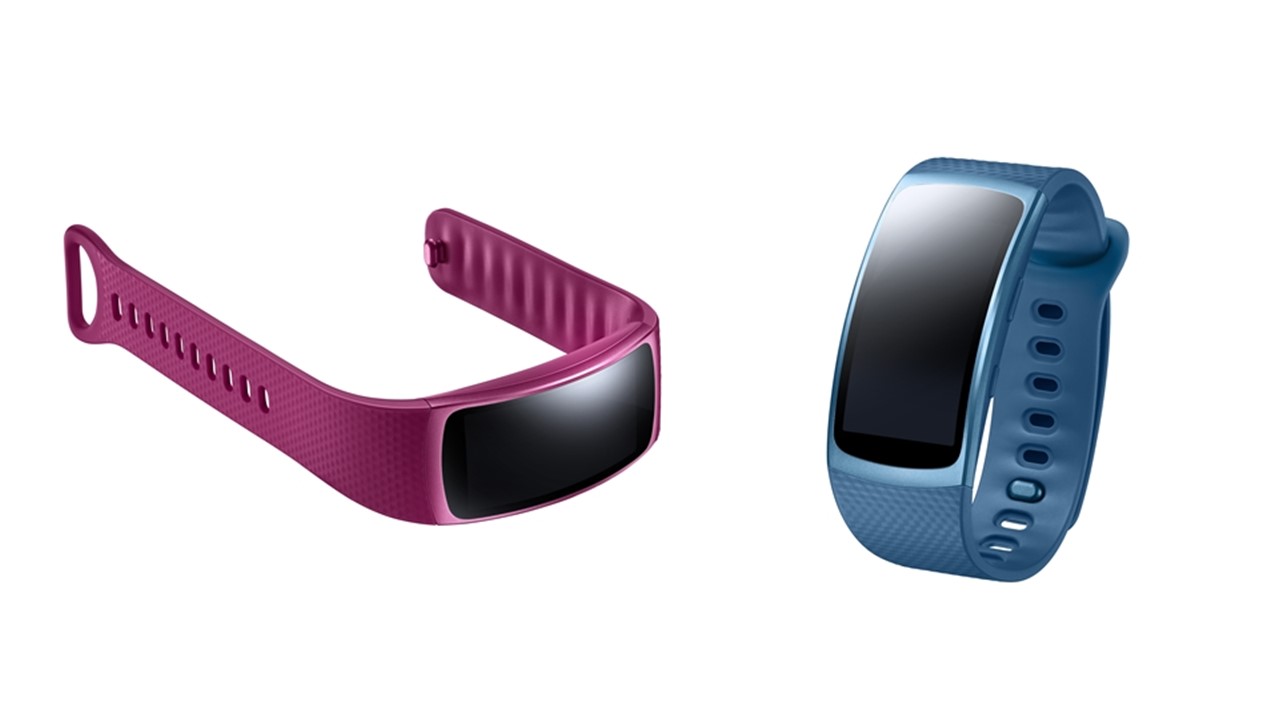 The Samsung
Gear Fit2, the evolution of the Gear Fit, features a sleeker design, ip68
rating (same as their S7 and S7 Edge smartphones) and a tweaked display to make
text easier to read on their curved touchscreen screen over the Gear Fit and
enough internal memory to store up to a thousand songs. The Gear Fit2 also
features GPS functionality which Samsung claims to be the key differentiator
between them and other fitness bands.

This however,
isn’t an exclusive feature to the Gear Fit2 as many other models which launched
earlier such as Fitbit, Garmin Forerunner 630, the TomTom Spark and many more
already have GPS tracking. But what sets Samsung’s offering apart, is their
brilliant Super AMOLED display and its style.

The Gear Fit2
seems to be angled towards users that care about aesthetics and looking for
something that is a blend of a smart watch and a fitness band. The biggest
limiting factor for the Gear Fit2, is that it has to be tethered to an Android
smart phone and we feel that the ability to go on a run unencumbered by your
smart phone is a great feature offered by alternatives. 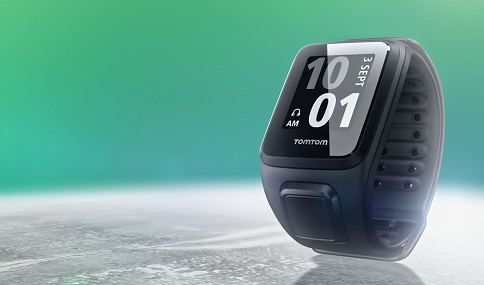 The Samsung Gear IconX, is Samsungs first
foray into the crowded space of wireless Bluetooth earbuds. Apple is rumoured
to be working on their own version of wireless earbuds and other competitors
such as Earin and The Dash already in the market with many more on their way.

The
Gear IconX in white

The Gear IconX, is designed for fitness
enthusiasts in mind with similar features to other Bluetooth earbuds already in
the market such as audio feedback for fitness data, sensors that detect heart
rate, speed and distance travelled, internal storage and a touch control.

It is however, only sweat and splash
resistant unlike The Dash which is fully waterproof and usable for swimming and
water sports. The Dash also features sound isolation and audio transparency to
allow ambient sounds and conversation in allowing you to hold conversations
without removing The Dash from your ears. The Gear IconX can sync up to your
android smartphone and is available in Black, Blue and Pink. 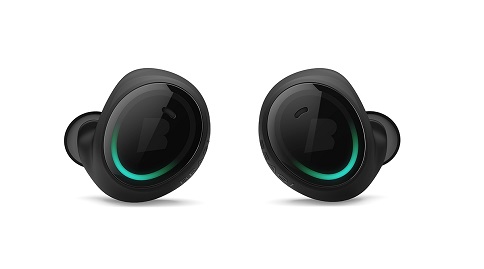 Pay
with your phone

Samsung pay is live in Singapore as of June
16 and allows you to link your debit or credit card to your Samsung device.
Payment by this method will be accepted by a wide variety of merchants in
Singapore and supported by OCBC, DBS/POSB, Standard Chartered, Citibank and MasterCard.