Home / Articles / Futuristic Car That Will Make You Drool

It is sleek, beautifully crafted and more
importantly it looks and is made to function like a car right out of Tron or
The Jetsons. During the annual Tokyo Motor Show 2015, Nissan unveiled its
solution to AV and Electric Vehicles (EV) – the IDS Concept car.

Rewind to the year 2013, when the term AV was less
heard. Nissan made the bold statement that they were going to invent an AV
system and implement it to some of its vehicles by the year 2020. With the IDS
Concept car, it seems like a statement that it is making good head way to the
aforementioned ultimate goal. 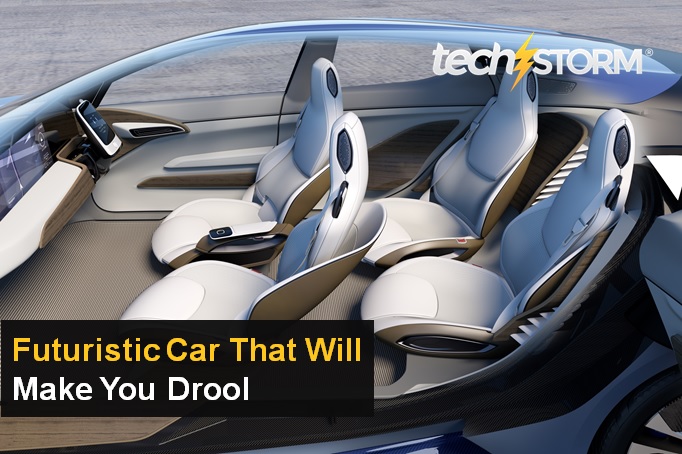 “By the time Nissan Intelligent
Driving technology is available on production cars, EVs will be able to go
great distances on a single charge. Getting to this point will, of course,
require the further evolution of batteries, but aerodynamic performance is also
very important. We incorporated our most advanced aerodynamic technology in the
design of the Nissan IDS Concept,” said Mitsunori Morita, Nissan’s Design
Director.

Most think of AVs as cars that fetch you from one
place to another, but there is so much more to it than that. There would be two
modes of control for the IDS Concept car, there is obviously the Piloted Drive
mode when the car maneuvers itself with the help of sensors and lasers. What is
really interesting is that Nissan claims that the A.I. installed will learn and
imitate the driver’s driving style. This means, if you brake relatively hard or
take sharp turns, the IDS Concept car will mimic that when it goes into Piloted
Drive. 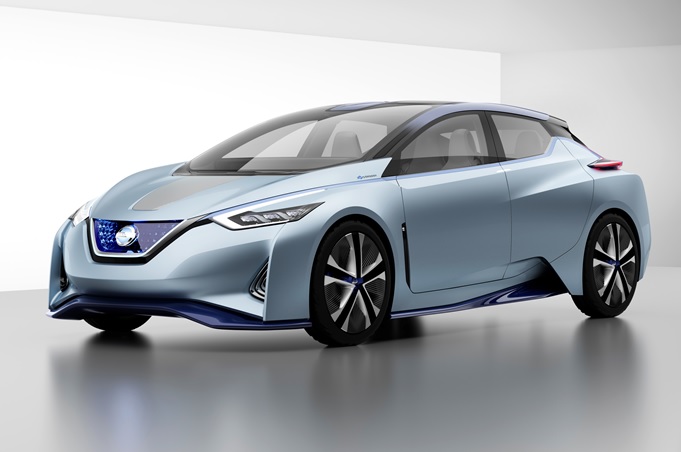 Then there is the manual mode where the driver has
full control of the vehicle. However, the one major difference is that even
though the driver has full control, the A.I. installed in the car will take
over controls to maneuver you to safety if it senses imminent danger. It might
seem like a drastic measure, but accident rates due to human error is more than
90%.

Aside from the AV feature in its future cars, Nissan
also wants to make them environmentally friendly. Nissan envisions its EVs to
not produce any CO2 emissions and the in-built batteries would be able to store
energy from renewable sources. Nissan’s ultimate goal is to introduce a
sustainable energy plan that has no carbon footprint or end emissions.

So if you are both a techy and a car enthusiasts,
keep your eyes peeled. Ready or not AVs are becoming a reality and will be
fully integrated in our lives within the next decade or less.