Home / Articles / Getting Swarmed By a Hive of Drones

Imagine what
will happen if you have the ability to deploy not one drone but literally a
swarm of fully autonomous drones all from
one single base station, almost like a hive of bees on the move. That is
exactly what SwarmX a company founded by Pulkit Jaiswal is doing. Jaiswal is one
of the TR35 innovators at EmTech Asia held in Singapore. We caught up with him for
his crystal ball reading on what our world will be like in 2030. 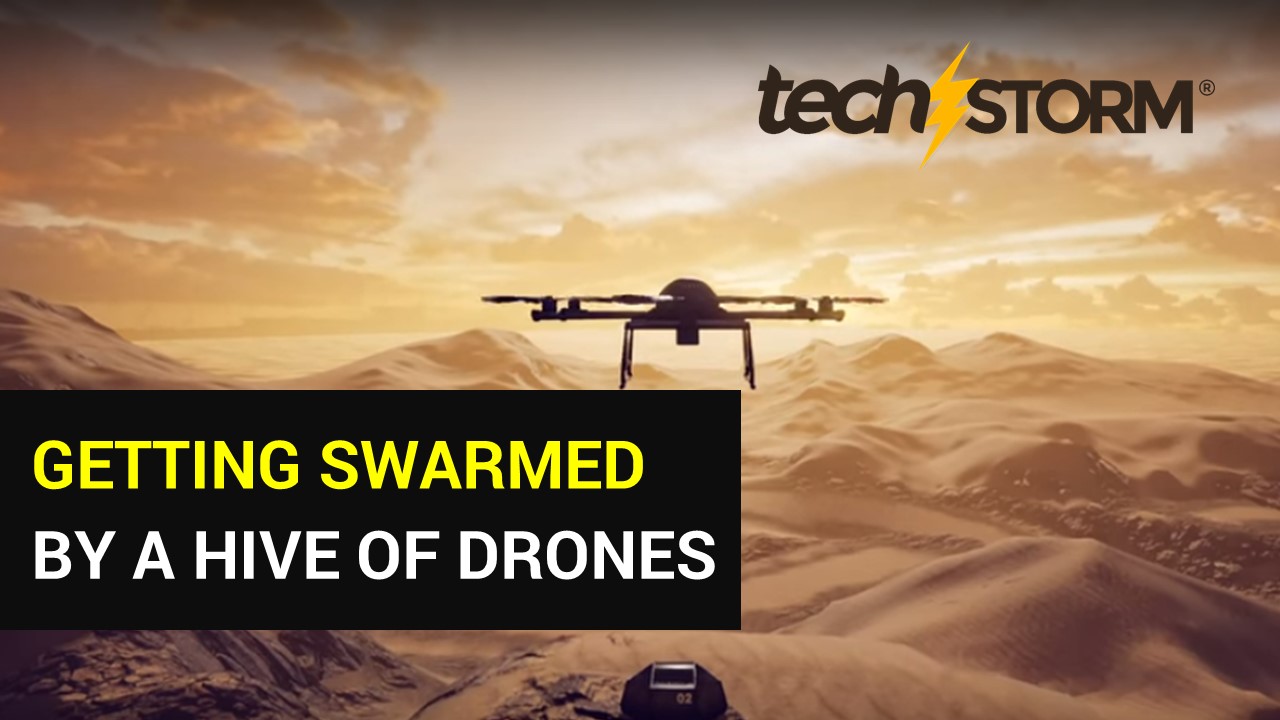 PJ: The year
2030 will definitely be a year where there is going to be robots everywhere and
robots will automate almost all blue collar work especially anything that
involves manual work will be taken care of by robots. That is my vision of
2030. 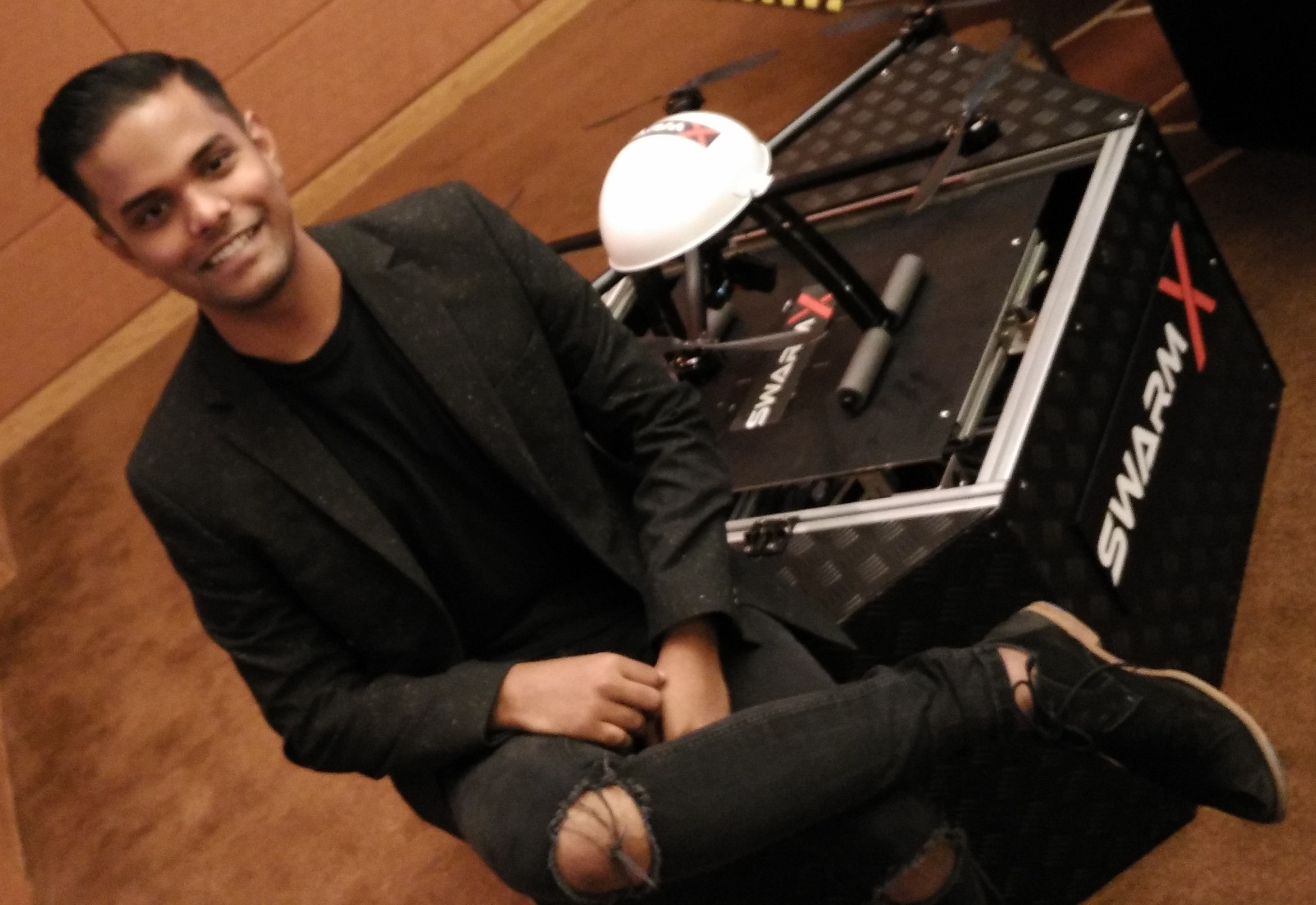 TS: Can you
tell us what are you attempting to achieve with SwarmX?

PJ: With SwarmX
we are bringing to the world fully autonomous drones. Right now drones are extremely
manual even though they are futuristic drones but they still require a team of
people to operate. What we are trying to do is make drones fully automated
including the recharging, landing, data transfer all at one go using the
product call the Hive.