When is a camera not a camera? When the
camera is a GoPro.

After more than a decade of hard work in
the making, GoPro is now the most successful and innovative action camera ever
made. For those who have not heard of GoPro, its name is synonymous with
adrenaline pumping and extreme sports of all kinds. It not only captures high
resolution images while you surf, dirt bike or sky dive but it also record your
entire experience in amazing 4K resolution.

We had the pleasure of meeting up with
GoPro’s Senior Marketing Manager within Lifestyle Marketing, Ruben Ducheyne, for
a quick fire side chat on the future of GoPro. 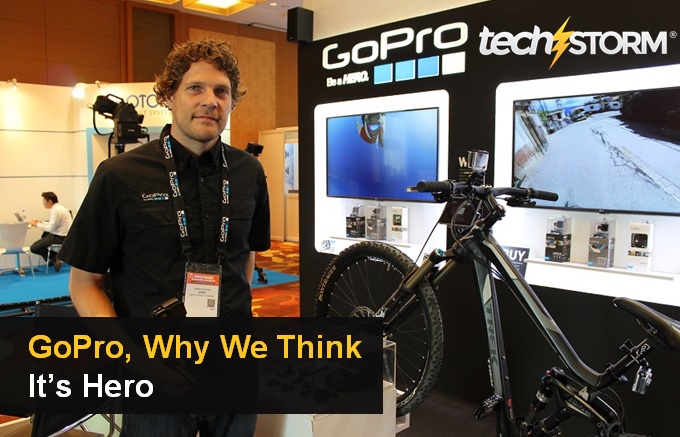 Could
you let us in on your relationship and history with GoPro?


RD: I have been there since the early days,
I think I was employee no.5 – We are now I think almost over 1100 employees. It
has been quite a growth. Originally, I managed all of GoPro’s customer support.
It went from me, just me, being customer support to around 130 people worldwide
when I left that position. For last couple of years, I have been working with
lifestyle marketing.

Where
do you think GoPro will go from here and what are the company’s plans for Asia?


RD: Obviously within the US we are very
well established there so our goal is really to have that same strength
worldwide. Behind the US, Europe is a very strong and well established market.
But there is obvious a lot of room for growth still in most of the rest of the
world – especially in Asia.

The
latest GoPro was released quite a few months back in 2014. What is the next
leap GoPro is looking to go to?


RD: Just this past Monday that we announced
a new camera – the Hero Plus LCD, more for the entry level user. Basically, we
want to make sure that GoPro is accessible to everyone. We recognise that there
are still gaps to fill in and we want to make sure that everyone is able to use
a GoPro camera. So the with the Hero Plus LCD, it takes a lot of our pro-level
features but with an entry level price tag. In addition, it has a great factor
of having a built in LCD screen for convenience, Wi-Fi and Bluetooth
capability, capture images at 8MP and record videos in 1080p.

I
understand that the Hero 4 Black and Silver are able to record videos in 4K
resolution. With how fast technology evolves it is just a matter of time before
4K phases out to 8K. Will GoPro be looking at venturing in to 8K anytime soon?


RD: Obviously we want to keep innovation and stay
on top of technology so as the market moves, I am sure that it is something we
will consider. I think right now as far as my personal opinion, the world is
still trying to catch up to 4k. Most people are still in the early stages of
adopting 4k TV sets. So there is limited viewing capabilities for 4k for most
consumers. So I think it would be a while still before we move even further to
8k. 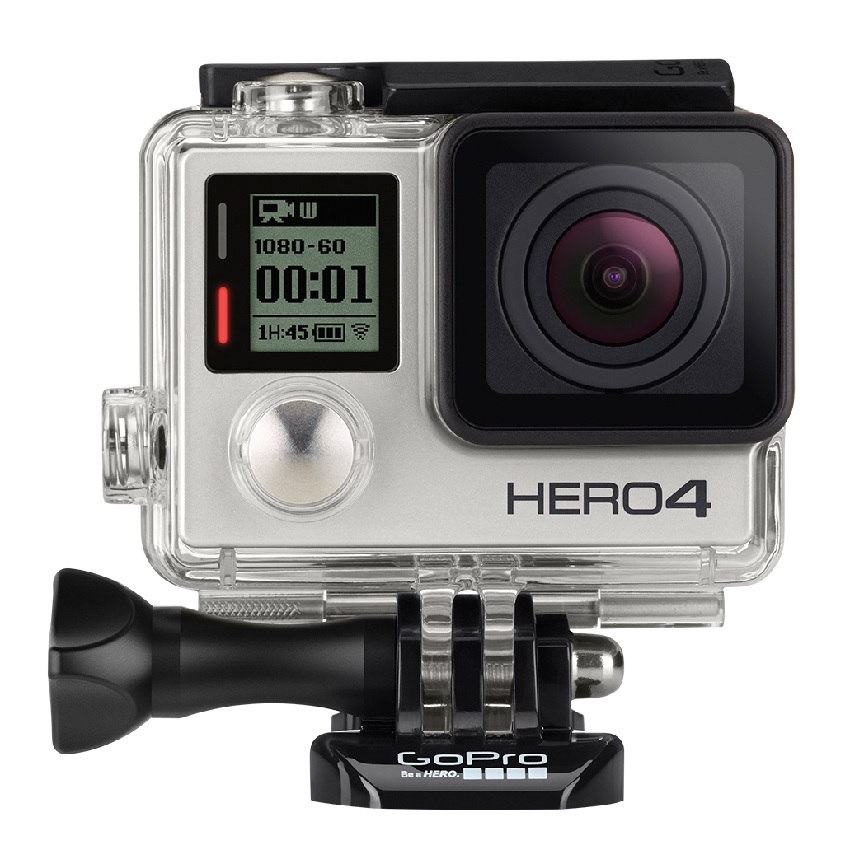 Could
you tell me more about the entry-level Hero Plus LCD?


RD: Last year with the Hero 4 Black and Silver
edition cameras, we also released the Hero camera. The Hero is basically taking
all the basics and making it available at an entry level price point – It was sold
for US$129. So the camera is built into the housing and it’s not a separate
unit. For the Hero camera, it does not have the Wi-Fi functionality but it
still has that great GoPro image quality.

Now with the hero Plus LCD, we have raised
that up to be closer to the full functioning camera. It is able to record
videos in 1080p and 720p, is Wi-Fi capable and the convenience of having a built-in
touch screen LCD.

When
will the Hero Plus LCD be rolled out in Asia and what will its price tag be?


RD: It will be available in Asia come July.
It will be retailing at US$299 in the US.

Not
too sure if you have heard of SJCAM or the Xiaomi Yi which are commonly
compared to the GoPro as they have approximately the same specifications. What
edge do you think GoPro has over these competitors?


RD: Well we have always had competitors –
that is nothing new. Since we have been a public company, we have been in the
spotlight and every little thing becomes a big press article. Obviously we want
GoPro to be the leader and an innovator with the hardware itself – which I
believe we still are. There is not really any product that I can think of, at
the top of my head that can compete with our top of the line camera. The products
that you mentioned, might be similar in specifications to our more entry level
units – I think our top of the line cameras are still leading the market place
for sure.

I
mean for the Xiaomi Yi and the SJCAM, the specifications are actually quite
similar to the Hero 4 Black or Silver. In addition, their retail price is half
or less than half of what the GoPro is retailing at. Could you share with us,
what other edge does GoPro have besides its hardware?


RD: It is not just about the camera
hardware it is also about the mounting hardware. I can’t even keep track of how
many mounting options and configurations we have now. But there is a whole slew
of 3
rd party companies out there also making products specific for
the GoPro camera. So with the GoPro camera, you really have endless
possibilities compared to the rest.


RD: For sure. We have a mass engineering
team that are always working on new products. We are not happy just sitting
back and keeping the status quo. We obviously have big visions, that’s how we
came about in the first place. Our founder’s vision and all, he still likes to
geek out. So he likes to stay on top of technology and come up with new ways to
improving what we already have. So we are not done yet.

For those who want to get their hands on the latest GoPro cameras available in Singapore, head on over to
Outdoor Sports Travel!