Many of us here in South-East Asia have been brought up to
pursue a degree, work our way into a company and get a stable, office job in a
big corporation. To basically join the rat race and work a job from 9-6.
Recently however, the entrepreneurial spirit is burning brighter than ever and
many start-ups have been created by people determined to forge their own path. 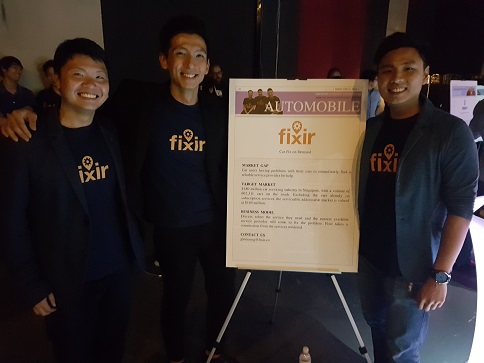 Tech Storm had the opportunity to meet two of the co-founder
from the Fixir team, Glenn Ong and Ryan Chew.

When asked about the inspiration behind the idea of the app,
Ryan Chew recounted a story of how his father suffered some damage to his car
and almost being ripped off by a dishonest workshop. After asking some other
workshops, he found a more reasonable price.

The idea is to streamline the tedious and time consuming
process of getting your car repaired or cleaned without you having to take time
off work or divert any attention away from important tasks. They will handle it
for you. The app is currently in testing and available only on iOS with an
August-December window for Android. 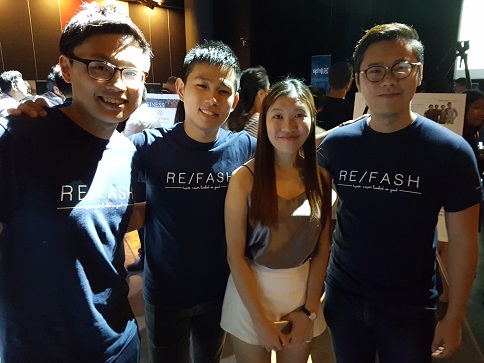 RE/FASH is a service that allows you to get rid of unwanted
clothing in your wardrobe and to make some money out of it. Stephen Chong,
co-founder and CMO said “Many people have bursting wardrobes and simply throw
away clothes to create more room.” “We allow them to not only clear space but,
make money from doing so and we even come to pick up the clothes.”

Stephen claims that most people would rather throw away
clothes rather than go through the hassle of selling their old clothes via
online platforms and he sees this as a win/win opportunity for both his users
and himself. RE/FASH currently has a waiting list of 600 people and they are
actively working to get as many people in as possible and is available for both
iOS and Android. 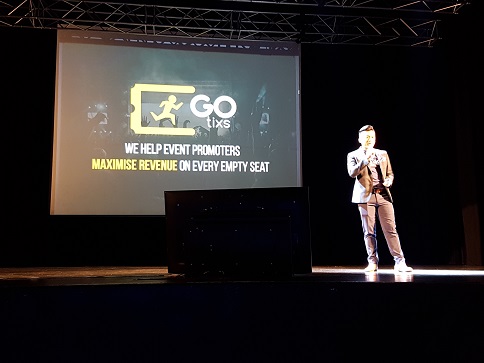 GOtixs is an event, experience and entertainment aggregator
which seeks to challenge the misconceptions the cost of having a good time in
Singapore.

CK Chen, Showrunner said “GOtix allows you to name your
price and save on every experience” GOtix curates and helps organizers to sell
event tickets that would have otherwise gone unsold at a discount. However,
discounted tickets have limitations such as not being able to choose seats.

GOtixs also curates concerts, musicals or shows and
challenges our preconceptions about the prices of such events. CK says “If I
were to tell you that certain shows which come to Singapore have tickets for as
cheap as $37, you would find it hard to believe as everyone thinks ticket
prices cost hundreds of dollars.” GOtixs is available on any device with access
to a browser.