The Mi 4i is causing tongues to wag for good reason

Xiaomi never fails to excite with news of
their newest flagship Smartphone Mi 4i’s launch in India. For those that have
not heard of Xiaomi, they are a Chinese-based electronic gadget manufacturer
that has been gaining International attention for their extremely budget
friendly Smartphones and electronic gadgets. 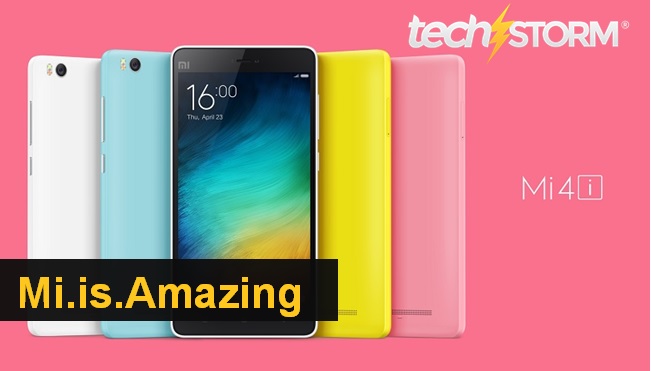 What truly makes Mi 4i so sought after is
not just its extremely low price tag, but it is one of the slickest Smartphones
Xiaomi has ever made. The Mi 4i is packed with components from leading brands
like Qualcomm, Samsung, Corning and Sony so you can expect quality without the
burn on your wallet.

The Mi 4i features a 5” 1080p Full HD
display with a pixel intensity of 441ppi and with the new Sunlight Display it
helps adjust the contrast of each pixel for clear images even under direct
sunlight. No more missing snippets of a show when watching it on the go! This
is really amazing as you can now look at the details of images the way they
should be seen, without having to squint your eyes.

Aside from the display alone, it runs on
Android Lollipop 5.0, equipped with 2nd generation Qualcomm
Snapdragon 615 octa-core processor (that is like 4x the core of an iPhone 6),
2GB RAM and 16GB internal memory which can be compared to top-of-the-line elite
Smartphone manufacturers. The Mi 4i is a dual-SIM Smartphone that supports 4G
connection for both SIM cards, others usually only support 4G connection for
the primary SIM card. 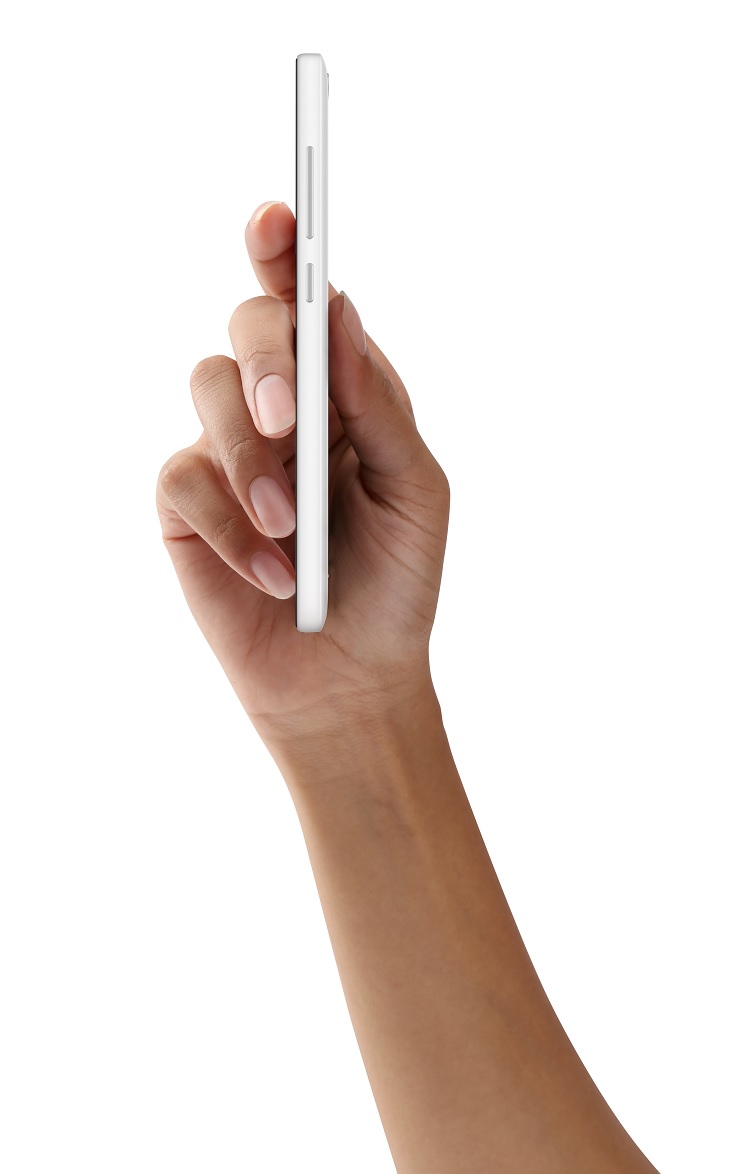 Till date no one has invented a never
ending battery, but with the Mi 4i Xiaomi tries to tackle this by equipping it
with a 3120mAh battery that can last approximately 1.5 days of regular usage.
This translates to an average of 38% more battery capacity as compared to other
5” Smartphones and 72% higher capacity than the iPhone 6! Take that Apple!

The Mi 4i is currently only available in
India and retails for Rs.12,999 (US$205). While countries like Hong Kong, Taiwan,
Singapore, Malaysia and Indonesia will be able to get their hands on the device
within the next couple of weeks.