Home / Articles / No, We Aren’t Going Anywhere Near It

Sony’s latest cutting-edge full frame mirrorless camera, the α7R II is here and if you go close enough you might be blown away

Sony unveiled its α7R
II along with two other cameras of different classes, the RX100 IV and RX10 II,
at its regional launch late last week. The α7R II is Sony’s premium flagship
full frame mirrorless, interchangeable lens camera that is all the hype in
professional and hobbyist photography circles – Long before it was even officially
launched.

So what is with all the hype? Here are five
reasons why Sony’s α7R II is all the rage right
now. 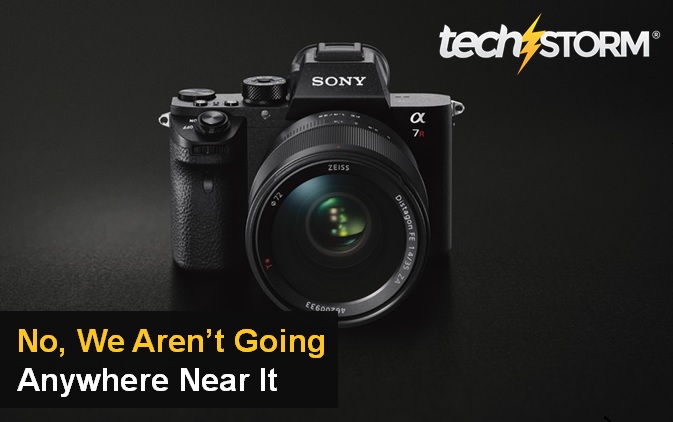 Every single
wrinkle, pimple cover-up and facial contour. That is how clear images taken
with the α7R II are and no, we are not in any way exaggerating. Packed in this
small wonder is the world’s first back-illuminated full-frame Exmor R CMOS
sensor which gives high resolution 42.4MP, high-sensitivity of up to ISO 102400
and a high-speed auto focus that is 40 per cent faster than its predecessor,
the α7R. Just think of the α7R II as a DSLR on steroids.

Aside from the
theatrics, the α7R II has an adjustable LCD display (107 degree up 41 degree
down), shutter speeds of 1/8000 to 30 seconds for still images, fits E-mount
lens, it also boast an in-built Wi-Fi and has NFC features. These last two
features allow you to get quick access to your images without actually going
through the hassle of having to use a computer!

While most of the
other contenders are filming in FHD, the α7R II is capable of filming in
amazing 4K resolution (QFHD 3840 x 2160).

Choose between two
different modes of recording, the Super 35mm crop or full-frame. The α7R II is
the first camera to be able to feature this in-camera Full-frame mode. This
utilizes the full width of the 35mm sensor for 4K recording. Home videos of
family gatherings will never be the same again, say goodbye to badly pixelated
images and hello to crystal clear videos!

The α7R II also
records better. What do we mean? It has an in-built XAVC S codec during video
recording that records at a rate of 100Mbps during 4K recording and 50Mbps
during FHD recording.

3. Greater stability than its predecessor

With great 42.4MP
comes the impending problem of blurred images, due to shaky hands. In fact, this
was one of the main problems that the α7R was faced with – Great quality images
only if you either used a tripod or were bestowed a steady pair of hands.

Sony has fixed all
of that with the 5-Axis Image Stabilisation system built into their latest α7R
II to support all 42.4MP worth of high resolution shooting. This helps correct
shaky hands along five axes during photo taking. This includes:

Aside from
correcting the problems faced by most, this 5-Axis Stabilisation system which
compensates shakes enables shooting at a shutter faster speed – Approximately a
whole 4.5 steps faster. 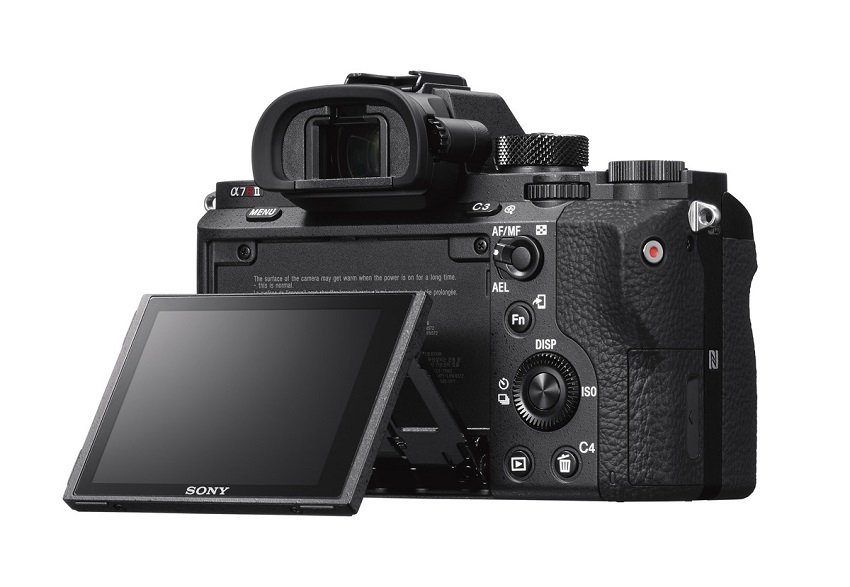 The α7R II might
be a contender for now but it is definitely set to be the next challenger. Weighing
only 625g (with its battery and memory stick) and measuring 126.9×92.7×60.3mm,
the α7R II is about 180g lighter than its competitor (who shall not be named).

These physical
features combined with its technical specifications make the α7R II one of the
best DSLRs of its class given its compact size, amazing features and
ultra-portability.

5. Ultimately, it boils down to needs versus want

As compared to
other similar elite DSLR brands of its class the α7R II is relatively
affordable, although it is still a substantial amount for a camera if you are
just a beginner.

Aside from this,
images taken with the α7R II really stands out as it so clear and with the new
stabilisation system, you no longer have the annoying blurred image syndrome
every time you try to capture an image without a tripod – All while still
getting that high resolution picture your family and friends are going to love.