This isn’t your typical one size
fits all kind of Smartwatch, not when it is the ASUS ZenWatch 2

Finally
got my hands on the ASUS ZenWatch 2 for two whole weeks. Life with a Smartwatch
is always good, especially when you don’t have to whip out your phone to check
for a message or notification, but the ZenWatch 2 does come with its quirks.

The
ZenWatch 2 that is under review here would be the Sparrow variant coupled with
a classic dark blue leather strap. The Sparrow is the larger option which has a
1.63” watch face as compared to the other variant named Wren which has a
smaller 1.45” watch face. 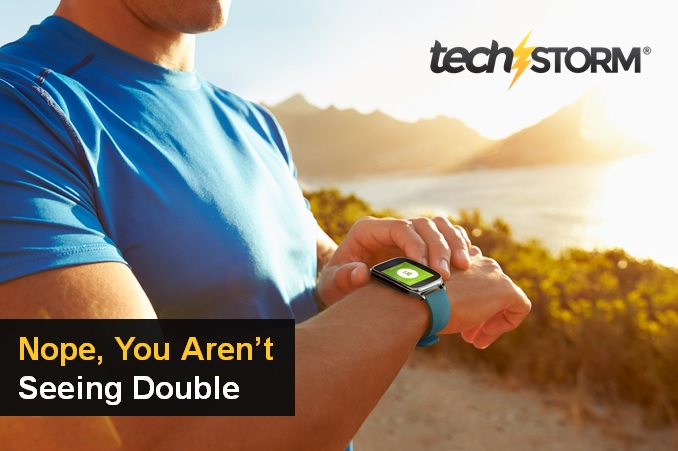 What
would first delight most is that the ZenWatch 2 is compatible with both Android
and iOS Smartphones – not many Smartwatches are that compatible especially when
they themselves run on either operation systems.

Setting
up the ZenWatch 2 to pair with my Android Smartphone was simple enough. All it
took was a quick download of the Android Wear and ZenWatch Manager mobile application
via Google Play, and a quick sync between the Smartwatch and your Smartphone –
which took less than a few minutes.

The
ZenWatch Manager mobile application allows you to customise your preferred
watch face, which is something that other Smartwatches out there do not have.
Chose from a wide array of different designs and have the freedom to choose
what you want your watch face to display – whether you want to know about the
weather, steps taken, etc. 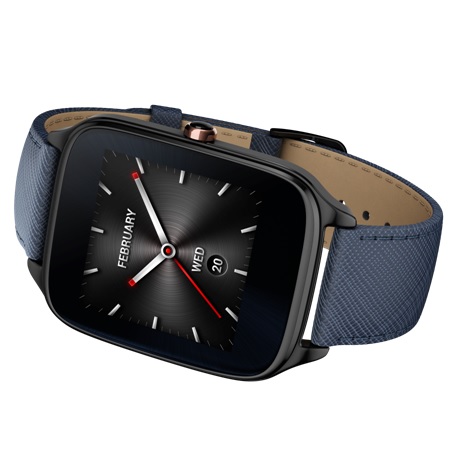 I
feel that the size of the ZenWatch 2 Sparrow, is best suited for those with a
larger wrist as it can get a little chunky for those with a smaller wrist.
Controls are relatively simple, there is only one button on its right side and
everything else is controlled via touch.

However,
the ZenWatch 2 does come with a few quirks. Sometimes, the watch is not
responsive to touch or motion and I would have to repeatedly tap the screen or
its side button to turn the watch face on. Also, sometimes when I put the watch
on ‘Mute’ it does not respond to that command, and would still function on its
default mode. 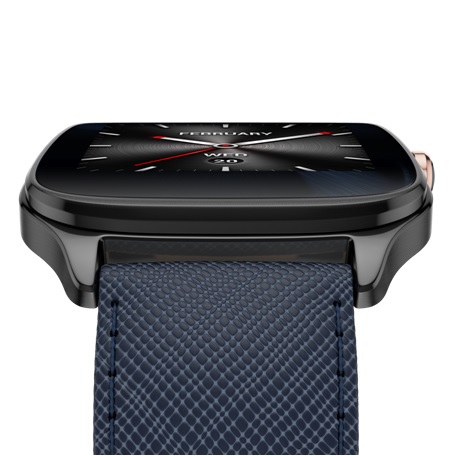 Battery Life: Even with a certain
amount of excessive fussing and playing with the ZenWatch 2, a single charge
lasted me almost 2.5 days – which is refreshing considering the other
Smartwatches last less than 1.5 days.

Leather Strap: To be honest, the
leather strap is much better than the Samsung Gear S2’s. It does not crinkle as
badly and neither does it feel poorly made.

Screen Versus Body Ratio: Although the screen
is large enough, ASUS could have done better with the screen to body ratio.
There is an obvious thick border around the screen – a waste of wrist space?

Charging Cable: The cable would
sometimes come loose even though it is supposed to be magnetised and we had to
angle the watch in a certain manner just to charge it (it could or could not be
the review set that we got our hands on).

Responsiveness (or maybe a lack
thereof):

Did I also mention that it doesn’t respond to my commands? Hmm … 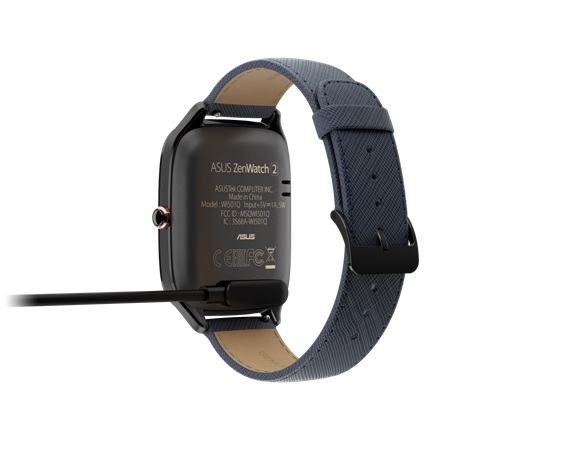 The
ASUS ZenWatch 2 is a great Smartwatch for those who are looking to try owning
one – especially since it has a very attractive price tag. It fulfils all the
basic functions of any Smartwatch and has the really great feature of letting
you customise your very own watch face. However, the unresponsiveness for
certain commands can get a little annoying over time that a software update of
sorts would most likely help solve.

The
ASUS ZenWatch 2 is now available in Singapore and come in two variants, Sparrow (1.63”) and Wren (1.45”). It is
available in three colours, Silver, Gunmetal, Rose Gold and they both retail
for US$163 (SG$229). Their interchangeable watch straps (rubber, leather and
stainless steel) are available at US$28 (SG$39).

For
a more in depth information on the ZenWatch 2’s internal specifications, read
all about it
here.