Home / Articles / Should You Or Shouldn’t You?

Apple has just launched the new and feature packed iPhone 6s and 6s Plus, we find out if it is really worth the switch

Another
year, another iPhone to add to the list. This time, Apple seems to have made
significant technological improvements to the iPhone 6s and 6s Plus. Although
it’s external sleek design is similar to its predecessor the iPhone 6, the main
improvements take place on the inside. 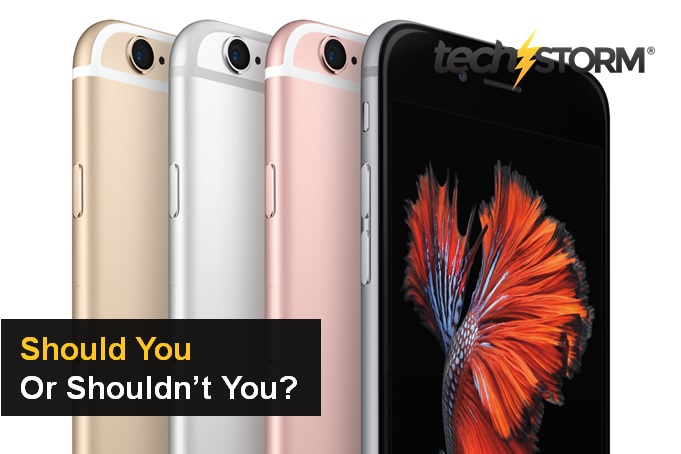 The
iPhone 6s and 6s Plus is powered by the third-generation 64bit A9 chip, this
will give you 70 percent faster CPU and 90 percent faster GPU if compared to
its predecessor the A8. Advancements in the A9 chip also spells for better
battery life this time around.

Both iPhones will come preloaded with the latest
iOS 9. Amongst its long list of new feature, we feel that its best feature is
how it learns your Smartphone usage patterns. It will update the content in
your apps at specific times like when your device is in use or when connected
to Wi-Fi. All of which translates to, up to date content without draining on battery
life.

Bid
goodbye to ‘Bengate’. Both the iPhone 6s and 6s Plus are made using a stronger
and more durable material named, 7000 series aluminium. This accounts for its
slightly larger dimensions and hopefully means no more bendy iPhones.
*fingers-crossed* 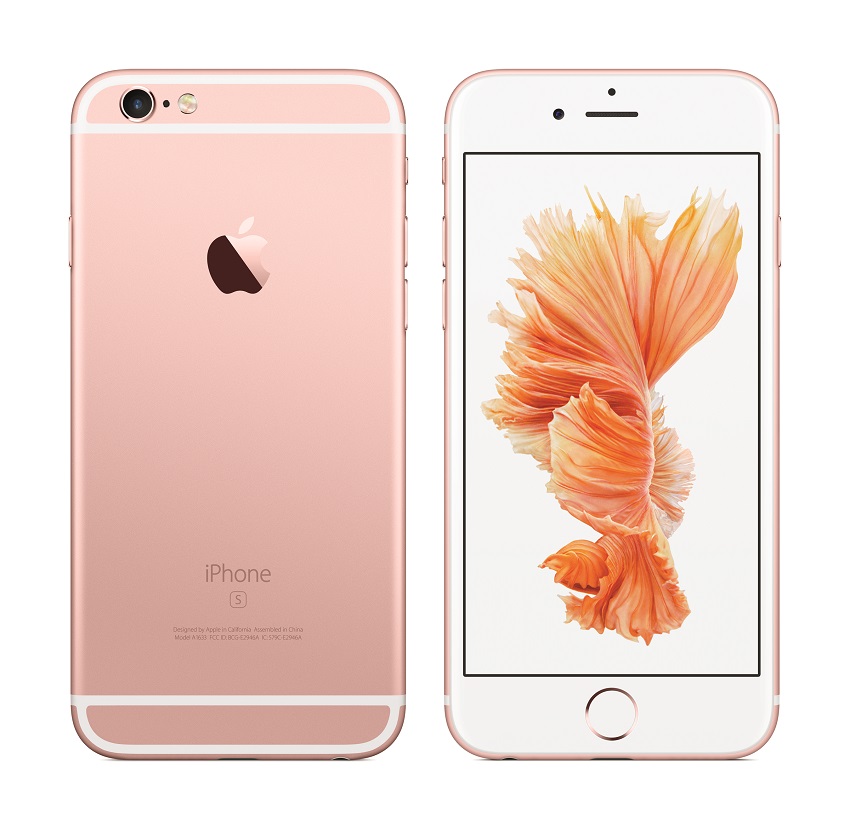 This
is a new feature by Apple for the multitasking extraordinaire. The new iPhones
will be able to sense pressure and in this way, allow you to use the new Peek
and Pop gesture feature. A light press will allow you to Peek at a photo or
email and if you press a little harder, the content will Pop out. So you don’t
exactly have to move away from the main screen where you are at, but still be
able to see the details of your email or a recently taken photograph.

Big Improvement On Both Cameras

The
iPhone 6s and 6s Plus are equipped with a 12MP rear-facing camera and 5MP
front-facing camera – significantly more powerful cameras than its predecessor.

First,
the 12MP,
f2.2 aperture rear-facing
camera. This is a whopping 4MP improvement which is by Apple’s standards, a
large enhancement. To add on to this, it also as a new image sensor, image
signal processor, improved noise reduction and local tone mapping – to give you
better true-to-life colours and sharper photos.

It
is also able to film stunning videos in amazing 4K resolution at 30fps (frames
per second), which is one of the highest resolutions any Smartphone can record
now. If you are a multitasker and would like to take photos as you record your
video, it is now possible. You are able to take photos in 8MP while still
recording a 4K video.

Now
about the front-facing camera. The iPhone 6s and 6s Plus are equipped with a
5MP,
f2.2 aperture camera, which
allows you to not only take awesome selfies but record videos in 720p HD as
well. This is also a big jump in specifications as its predecessor only had a
1.2MP front-facing camera.

Ever
had to give a selfie or wefie a pass because of bad lighting conditions like
when you are at a bar? Well, Apple has come up with the Retina Flash to ensure
that never happens again. The new iPhone’s Retina HD Display will now double-up
and act as a flash when you are taking using the front-facing camera under low
light conditions. Pretty neat huh? 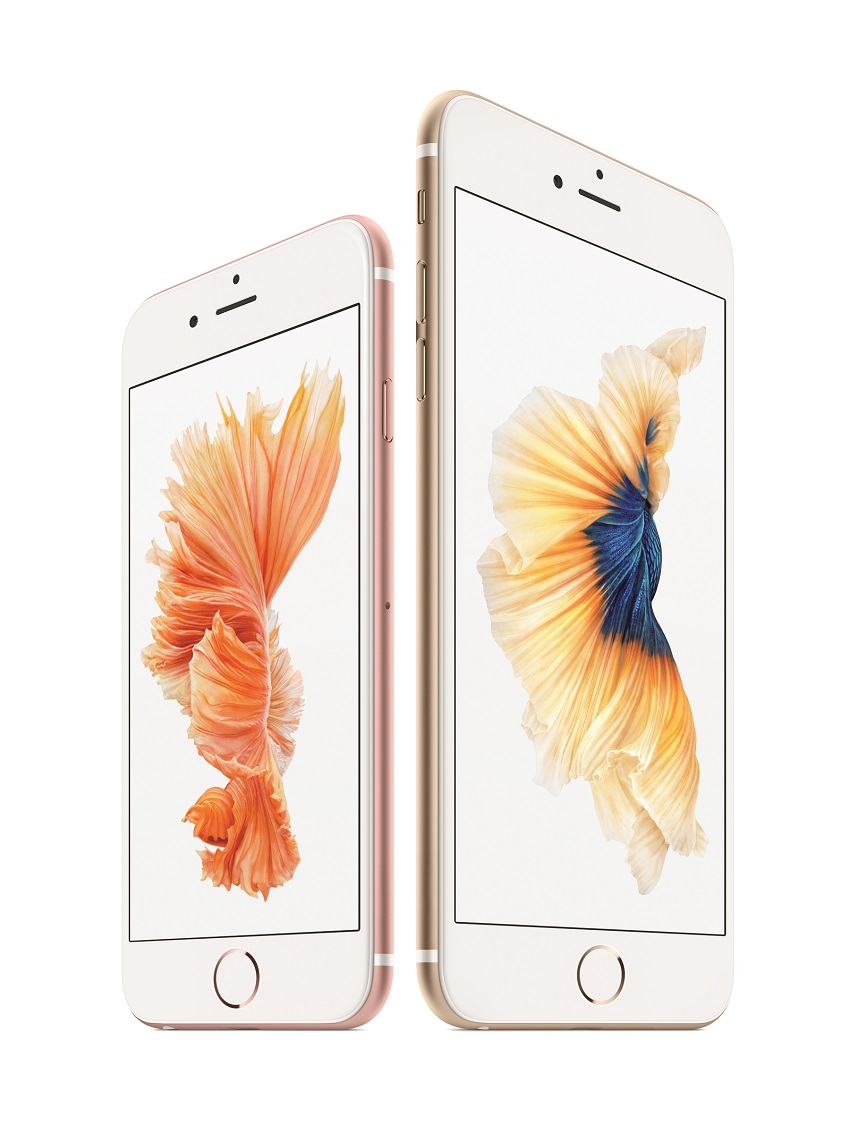 Is
it really worth the switch? Well, there are some great new features on the new
iPhone 6s and 6s Plus like the new A9 processor, improved camera and 4K video
recording capability. Wait, did we mention the new rose gold metallic finish? A
tasteful shade of pink is introduced for the first time in the Apple iPhone
line up. Looks like Apple has just upped its game on aesthetics once again.

However,
it really depends if you are a pre-existing iPhone user and which model you are
currently using. If you are using an iPhone 5s or an earlier version, well this would be a
significant upgrade for you. You not only get to choose how big of a display
you prefer but also be able to take better pictures – even selfies in the dark.