For those of us who are die-hard
fans of Twitch TV, Tech Storm got up close and personal with its founder Justin
Kan who was in Singapore as EmTech Asia’s speaker. This gave us the chance to probe
into the minds of the investors responsible for backing some of the world’s most
recognizable billion-dollar-valued technology companies like AirBnb, Dropbox
and Reddit. Kan is now Partner with an American seed stage accelerator who
invest in tech companies at its early stage named Y Combinator. So before you
decide to jump onto the bandwagon of entrepreneurship as the next possible trailblazer,
find out Kan’s advice for all would-be entrepreneurs. 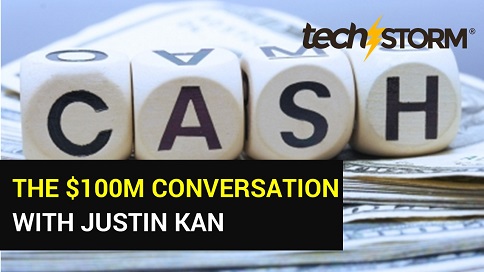 TS: What do you think is your crystal
ball reading on how the year 2030 is going to look like?

JK: 2030, oh
my, that is a long time. People usually underestimate the amount of
technological change that happens over a 15 year time horizon. But I guess I
will take a shot, so I think self driving cars are going to be a thing, no one
is ever going to drive anything again. So like all deliveries for an example
would be either done by a self-piloting drone or by a self-driving delivery
vehicle that just comes up to you and some robot takes it into your house. I
think transportation will be very different, you can just press a button and a
pod will come to you and then fly to wherever you at. There are already drones
that you know, can already carry a person. I think there would be a network of
those. You can basically get to wherever you want. Then I think most people
might not even have to leave the house because you will spend all your time
being able to communicate directly with people via virtual reality like
environments. What else? And I think actually by 2030, I think we might have
computers that just interface directly with our brains. So if you like need to
learn anything or know anything, you just like think it and then it happens. I
guess we will see what happens though, that is what I hope happens. I am
waiting for the brain computer.

TS: You mean like the Hollywood movie Mission
Impossible or should we say Mission Possible?

JK: I don’t
think it is impossible. I mean if you look at what people have already created,
there are already robotics that you can control with your mind. Like amputees
have robotics that can be controlled with their mind. There are already mental
interfaces, just that It is just not very easy to use or very accurate, right?
But hopefully within 10 to 15 years, we would have made some advancements
towards that. 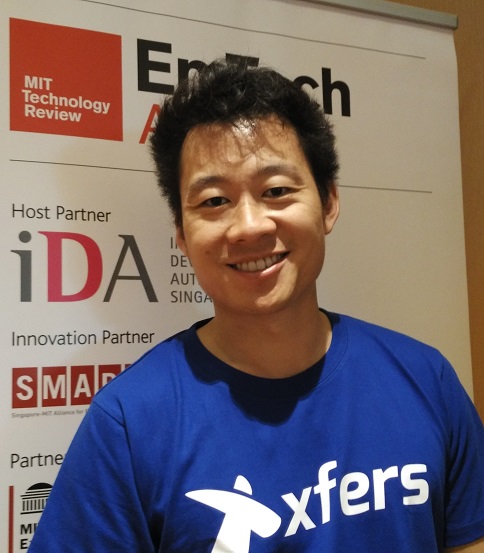 TS: What is the one thing you would say
to our fans out there who are dreaming to be the trailblazing entrepreneur?

JK: The hardest
part is just to get started, you know you got to take the first step to be
successful with your own company. You know, what you should do. Most people are
scared to quit their job and get started, but you should start building stuff.
Even if it is in the context of your current job, even if you are still at
school – that’s what I did. I started working on my first start-up when I was still
an undergrad and so it was just a natural transition to be working on it full
time.