Home / Articles / The Day I Got Caught On Ashley Madison

No, not me. But over 32 million Ashley Madison users got caught with their
pants down

Revenge is the sweetest pill.

The whole Ashley Madison saga first started in late July, in
the form of a threat from a group of hackers known as The Impact Team. The
threat was to expose personal details of its cheating members if Avid Life
Media (ALM) which owns Ashley Madison and a few other morally ambiguous sites
were not shut down.

And The Impact Team have kept to their word. 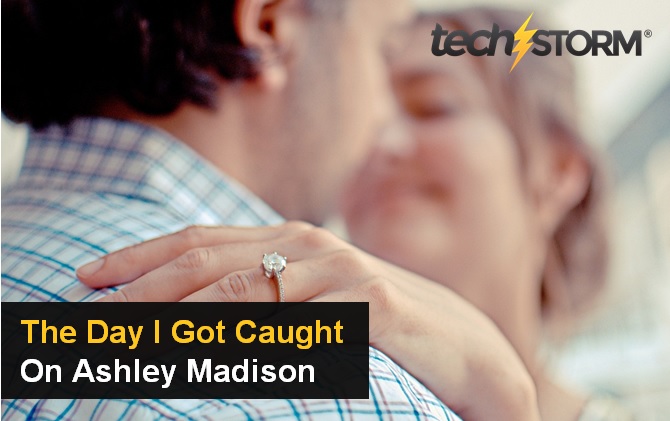 This information leak is approximately 9.7GB worth of
sensitive personal and financial information of Ashley Madison’s 32 million
users. Information includes payment transactions, emails, names, street
addresses and even includes a brief summary of what members were looking for in
their prospective hookup – So much for ‘latest privacy and security
technologies.’

In the land of the free, United States of America, Ashley
Madison has been slapped with class action lawsuits surmounting to over US$500
million (SG$700.7 million) in damages. Aside from this, military personnel in
America aren’t spared either. They could face a court-martial for adultery if found guilty.

Just across the border in Canada, it is reported that there
are two suicides linked to this massive information leak. Which
brings to question, if this information leak and public shaming of sorts has
done more harm than good for the society at large?

Want to know more about what really happened in the
beginning of this excitingly cheating saga, check it out
here.