Home / Articles / This Light Changes According To Your Mood

InnovFest UnBound 2016, an innovation
exhibition organised by the National University of Singapore Enterprise, (NUS
Enterprise) and unbound Media in partnership with the Infocomm Development
Authority of Singapore (IDA) Singapore launched at Marina Bay Sands in
Singapore this week and there were a plethora of exhibitors featuring
disruptive and innovative tech start-ups, many of which were created here in
Asia. 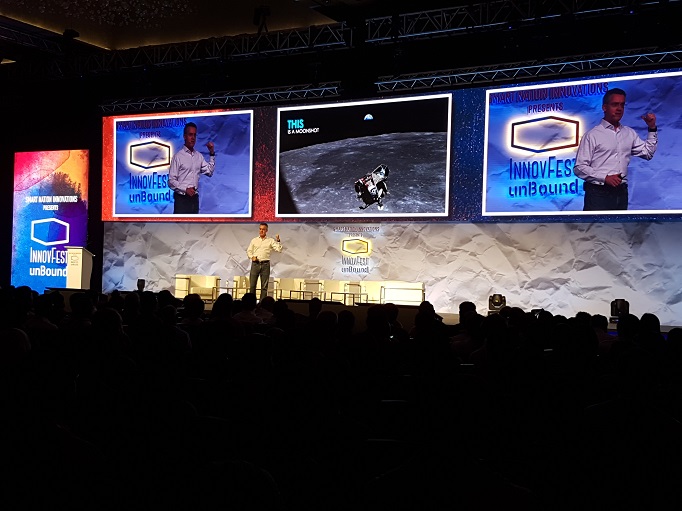 All of the start-up companies present
exhibited ways to improve specific aspects of everyday living and, we will
explore how local start-ups are aiming to allow us to experience eating at new
restaurants affordably, elevate the way we illuminate our homes and even a
novel twist on laser tag. 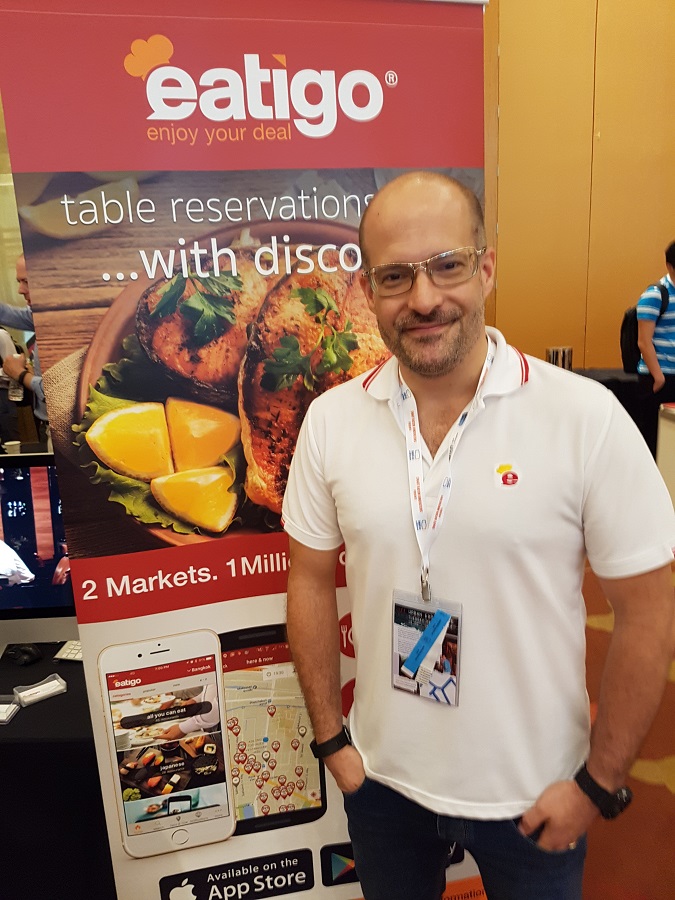 Eatigo, an app created by Michael Cluzel
from Germany, Singaporean Judy Tan, Indian national Siddhontha Kothari and Louis
Yuvachavuskal from Thailand, was devised for two reasons, the first was to help
fill restaurants during off-peak times and secondly, to remove the barriers for
people to try out more new restaurants.

Some of the initial challenges Eatigo faced
was slow adoption rate from restaurants due to concerns over discounts and
whether the app could drive traffic to fill enough empty seats during off-peak
hours. Presently, there are currently 170 restaurants participating in
Singapore consisting of fast food to fine dining, and every restaurant will
have a discount all day ranging between 10-50%.

“Making a reservation from the app is
exactly the same as making a traditional reservation except with an Eatigo
discount for your entire bill at the end of the meal” says Michael Cluzel,
co-founder of Eatigo. 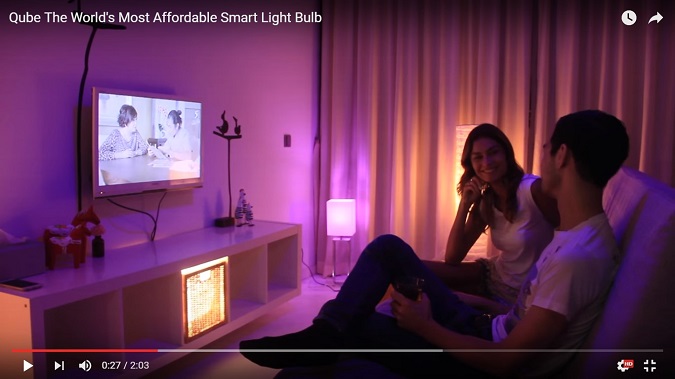 Qube, a smart LED light bulb designed to
improve home lighting is the brainchild of Singaporean Rick Tan, Managing
Director and he said “We are all moving towards adopting smart home technology
but, the high costs involved in implementation was a high barrier to entry and
I wanted to change that by creating a cheaper and better alternative”. 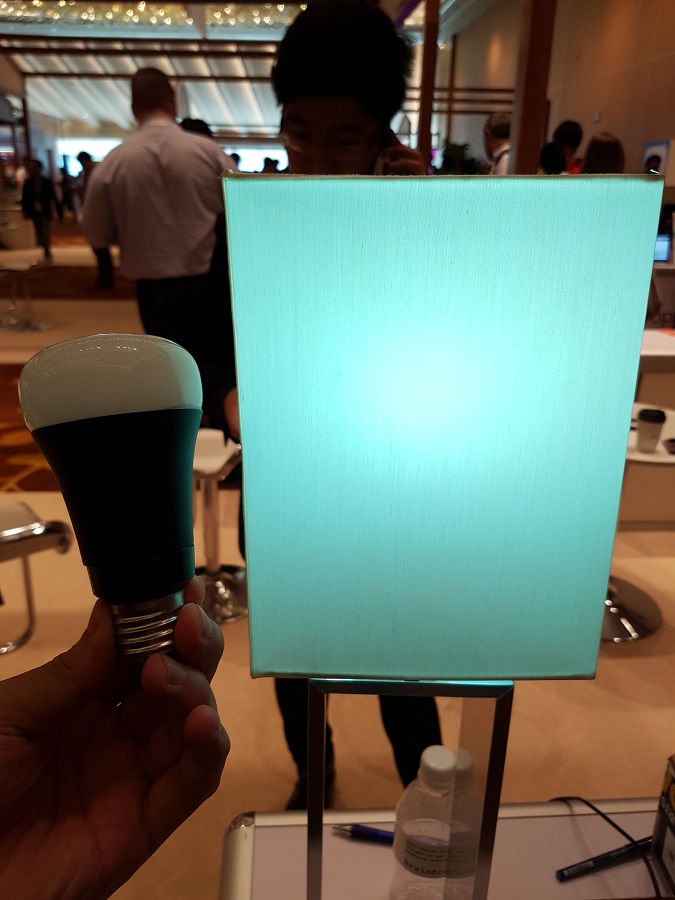 The Qube is currently priced at S$19 (US$13.80)
and unlike other smart lights on the market which tracks your location only by
Bluetooth, Qube is BLE enabled, Wi-Fi enabled and able to display 16 million
colours alongside programmable brightness according to time of day and, mood
colours to avoid user exposure to blue light to assist them in falling asleep.
In addition, Qube does not track its user’s location and only the MAC address
of your smart device used to control Qube. 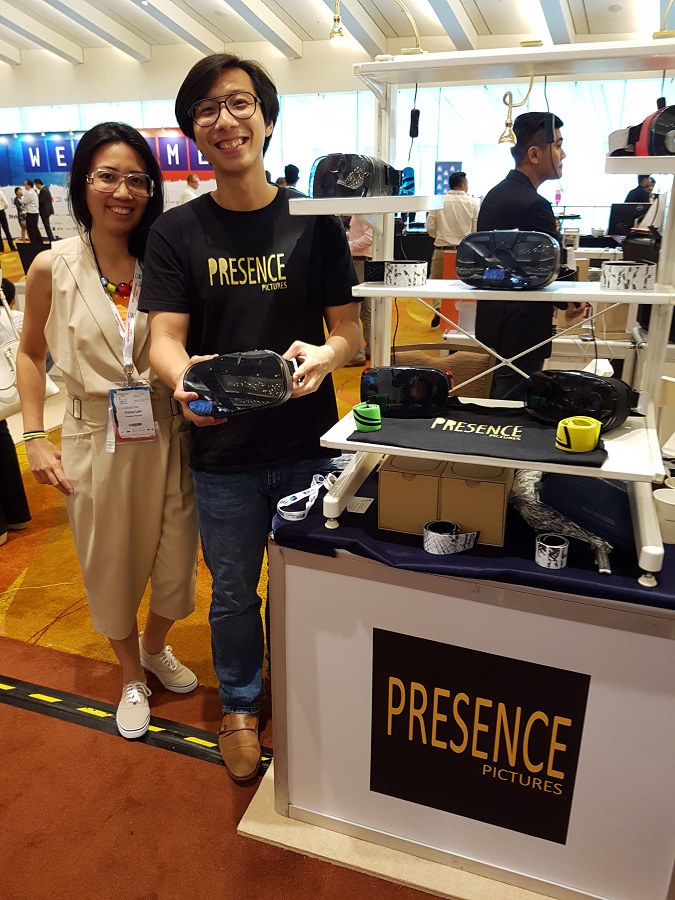 Singaporean Tony Tan, the co-founder of Reza
Ninja decided to create a modernised and upgraded form of laser tag after
repairing old laser tag equipment and was determined to create a better version
with more sensors and more functionality. “I chose the sword and shield as my
model because it allowed for more tactical gameplay such as covering the sensor
on the sword with the shield. People who enjoyed the ranged aspect of
traditional laser tag can “throw” shurikens at their foes”. 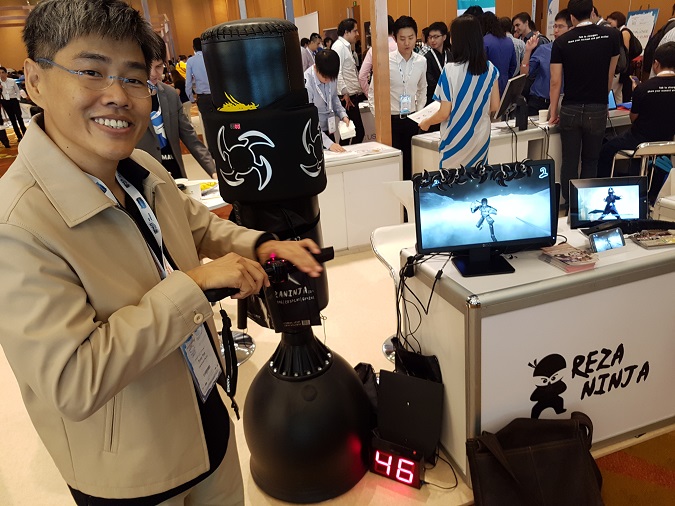 Reza Ninja is currently developing a video
game and is working to implement a virtual reality application which they hope
to bring to market in the next few years. Reza Ninja currently has a location
at Downtown East in Singapore which is open to public.