Home / Articles / Where Retro And New Come Together

About 17,000 visitors
flocked the Singapore Suntec Convention Center to check out some of the
upcoming blockbuster titles demo and indie games. Featuring renowned international
and local indie game developers such as Blizzard Entertainment and Singapore’s
own Witching Hour studio, the three day event brings enthusiastic fans closer
to their dreams with game presentation and merchandises. 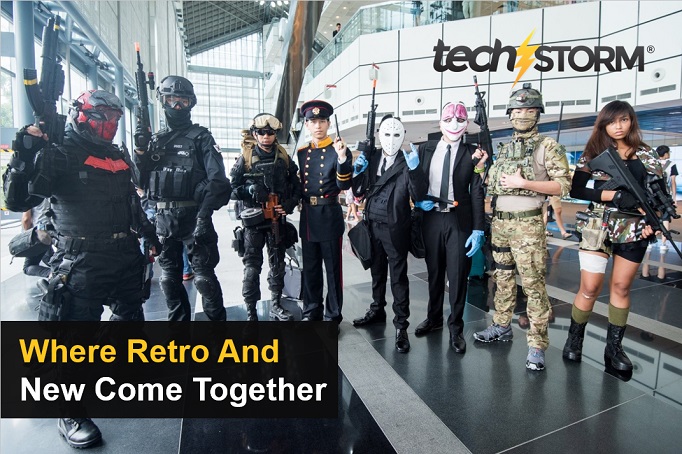 Fans cosplaying as their
beloved heroes such as Master Chief, Chun Li, Batman, Uchiha Sasuke and many
more adds the fuel to the electrifying atmosphere at GameStart .While strolling
down the hall, you may also indulge yourself in a demo session from your
favorite upcoming titles such as Bandai Namco’s Naruto Shippuden Ultimate Ninja
Storm or catch the Capcom Pro Asia Tour Grand Finals where the best players
from Asia are pitted against each other for the coveted champion title. Fans
were also presented with an old school experience at the Retro DNA booth
featuring classic video game consoles and arcade games from the retro years. 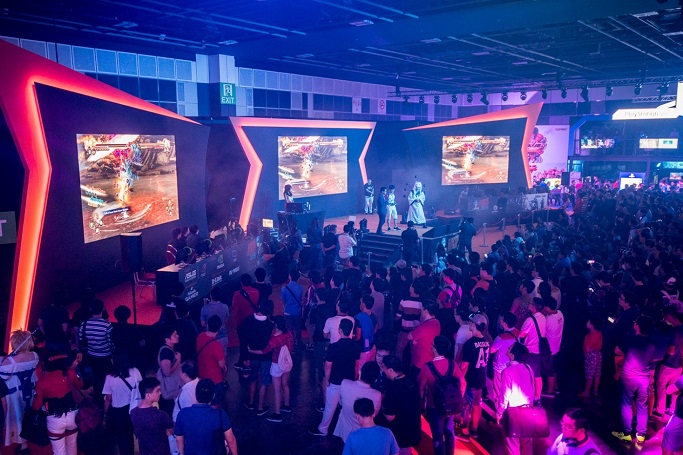 “The atmosphere was
fantastic. I think the crowd really appreciated the fact that the show is a lot
bigger this year, with more games, more demo booths and plenty of activities
both on the stage and off” said GameStart Organiser Elicia Lee

Though it was pretty cool,
what caught our attention was the glorious Star Wars Battlepod. Almost a month
before the release of ‘The Force Awakens’, you could be one with the force in
the X-Wing Starfighter pod from the Star Wars series where it puts you on the
cockpit seat gunning down imperial Tie fighters in an arcade style of gameplay.
Besides for the first time in South East Asia, visitors will be served with an
out of the world experience with the Sony PlayStation VR demo. 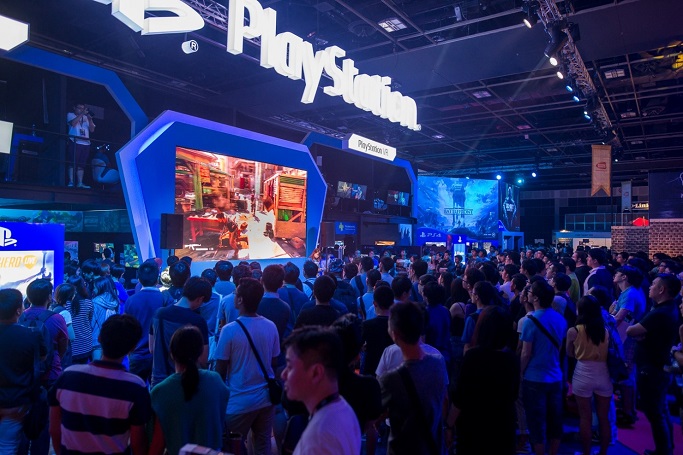 “GameStart 2015 was huge
and we had positive reactions from visitors testing our game and also on their
overall experience of the event itself” said Witching Hour Studio’s Creative
Director Ian Gregory Tan.

“The response was overwhelming for this year’s
GameStart comparing to last year as we have many visitors queuing up to test
out some of the retro games from our booth” said Retro DNA booth exhibitor
Jonathan Toyad.

“I was excited to be back
at GameStart and I have to say it is much bigger compare to last year with more
participants. Besides I am thrilled to check out the Sony PlayStation VR set as
well” said 27 year old visitor Robert De Morgan who dressed as his favorite
caped crusader Batman.

Disclaimer: The above images and trademarks are the
sole and exclusive properties of their respective owners and are reproduced
herein for the purpose of fair criticism and review