Three existing brands from way back when, has
relied on mixing retro-spirit with modern technology for that nostalgia-fuelled
revival. 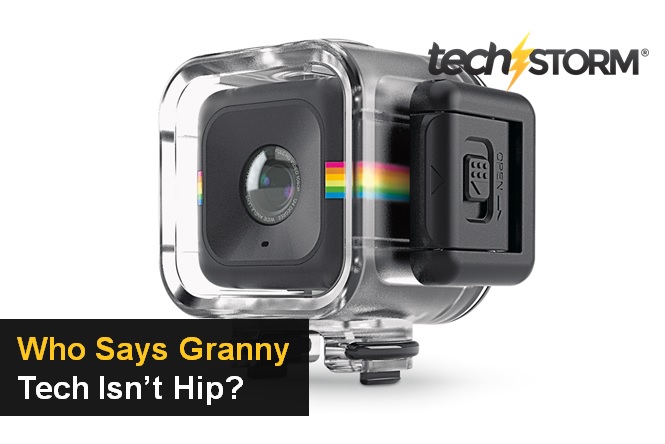 Someone once said, “joy is unconfined when a ragged doll turns out to be worth a small fortune.” Three brands that have existed in our parents or grandparent’s generation (depending on your age) have decidedly made a strong comeback in today’s modern world of technology. These brands have not only reinvented themselves to keep up with the ever-changing trends of today’s technological landscape, but also demonstrate that the retro element is a classic must-have for everyone – especially for young hipsters. After all, you can’t deny the allure from dusty memories, ready-made logos and slogans that come with old brands.

So if you’re from generation Y, and looking to rock it old-school style– this article is for you. You’re very welcome!

How the brand got resurrected: by creating the Polaroid Cube.

The Cube was invented for the Polaroid Company’s sole purpose to revive its brand (the Polaroid was the Instamatic before Instagram in 1937), whilst retaining its design trademark, in a climate of digital photography.

In paying homage to the 35mm film used in the
classic analogue cameras, the Cube has a measured area of 35mm square. This
ensures a
balance between modern technology and retro design as it functions similar to a GoPro action camera. Prices range from 99.99 USD and the Cube is
available for purchase at your local retail store.

How the brand got resurrected: Motorola phones created after 2011 began performing on par with other handsets that were twice its cost. 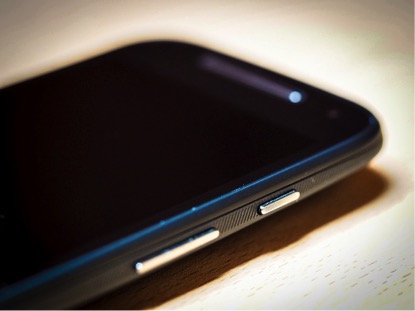 Motorola created the mobile communications industry after inventing the first mobile phone. In 2011, however, things took a turn for the worst for the smartphone company financially.
It was only under the leadership of Punit Soni (the man responsible for Motorola’s revival), did Motorola bounce back from the dead in the last two years. This was achieved through focus of all energy in strengthening the phone maker’s software. Motorola phones created began performing on par with other handsets that were twice its cost –showing how they combined the pioneering spirit (which began it all for them) with a renewed commitment to consumers.

How the brand got resurrected: moving from hardware to focus on mobile gaming. 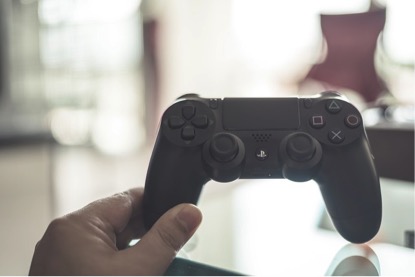 Sega became the cool kid back in 1989, when Sonic the hedgehog became a genuinely iconic character that helped catapulted the company into success. However, the company was restructured in 2001, when demand for the hardware was dangerously low.

Sega has since reshuffled to focus on the digital game market. Last year, it joined the land of gaming with Sonic Dash, an endless runner game that pays homage to a certain favorite blue hedgehog. And with 140 million downloads since its debut, I’d say it’s a revival for them!