Home / Articles / Would You Like Your Very Own Personal Robot Chef?

Yes, that is correct. You could
possibly have your very own personal robot chef in 2017. Companies came from
across the globe to feature the hottest and most cutting edge technology at
CommunicAsia 2016.

Technology of the future

This
year, the convention was filled with exhibitors showing off technology of the
future. Robotic teachers to assist in pre-school child development, domestic
robots, personal chefs and more were on display. 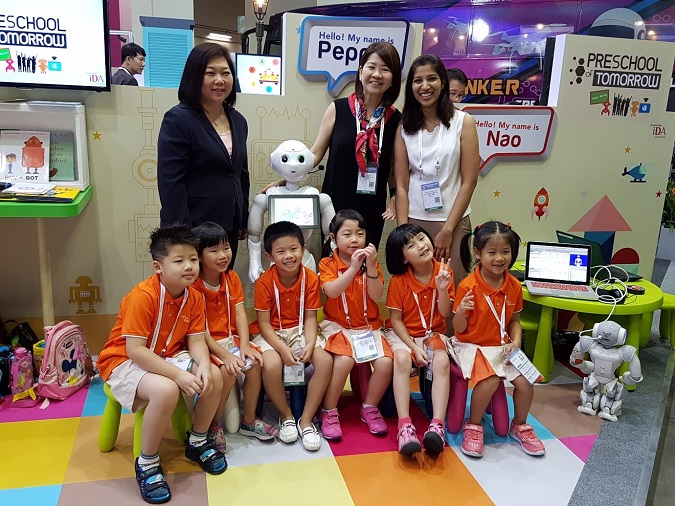 Pepper as an enhancement
in pre-schools

Sous
chef, is a prototype personal robotic chef designed, created and co-founded by a
team of students from the Singapore University of Technology and Design
consisting of, Indian national Tushar Mohan, Chinese national Cai Ruihe and
Singaporean Ashreya m Venkatesh. 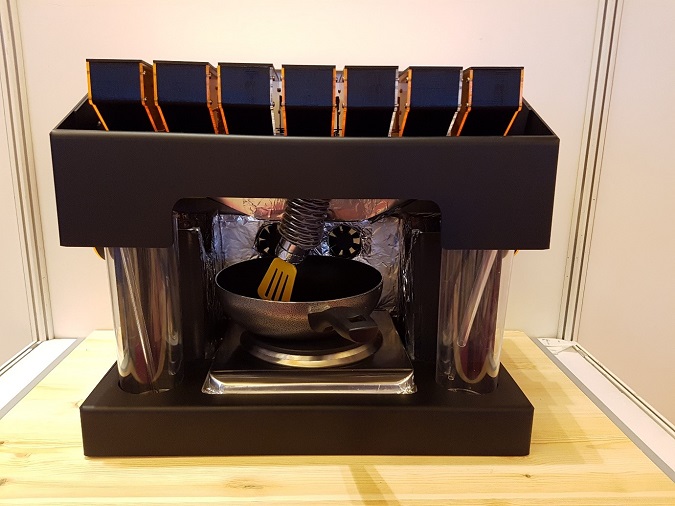 The prototype Sous Chef
shown at the event

Tushar
Mohan, CEO and co-founder said “Sous Chef was created to help people to eat
healthier, have control over what goes into their dishes and to eliminate the
costs of eating out, all at an affordable price.” The team created sous chef
after their users of their first project, a robotic assistant to prepare
ingredients for cooking gave feedback that “it would be great if it could cook
as well.” The team hopes to price Sous Chef affordably to allow more people to
utilize their creation. 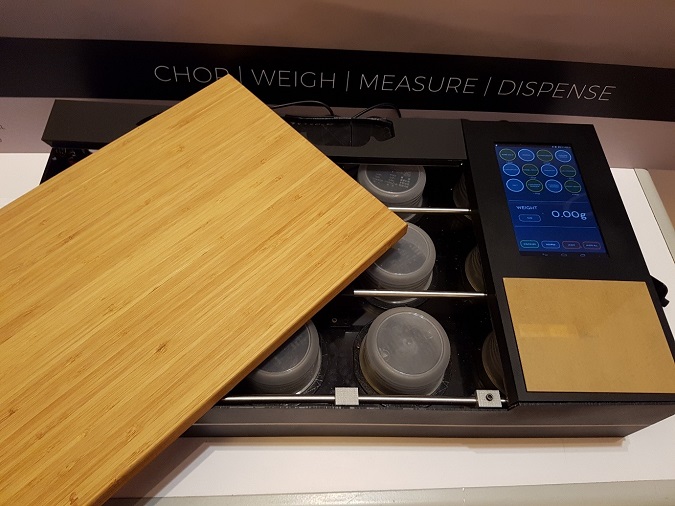 Sous
Chef will feature, optional self-cleaning, liquid dispensers for normal and
viscous liquids, refrigerated storage capable of holding 4 servings and has a
motorised system attached at the back to a flexible robo-limb capable of
mimicking the actions of a human chef’s arm. Sous Chef will go through several
more iterations to refine its design and feature set and the team hopes to
launch a Kickstarter campaign at the end of this year.

Ijini,
from Innoplay, a Korean company, is a domestic, social robot pet. Capable of
voice, facial recognition and motion detection, it is designed to provide an
entertaining companion while also enhancing your home’s security. 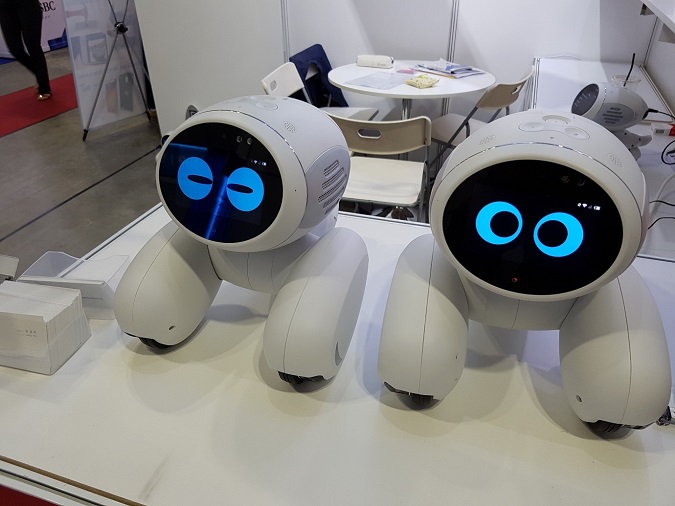 The
ijini runs a modified version of Android and will feature a full voice command
user interface alongside its mobile app. Innoplay CSO Jean said “Ijni is
different from other domestic robots because it is smaller to better fit into
homes, will be capable of machine learning and emotional recognition and
respond accordingly.” Innoplay hopes to launch an Indiegogo campaign early July
and hopes to be able to enter mass production in August this year.

Mr.Time,
is a Korean based company that will allow you to customize the face of your
smartwatch through their website or mobile app. 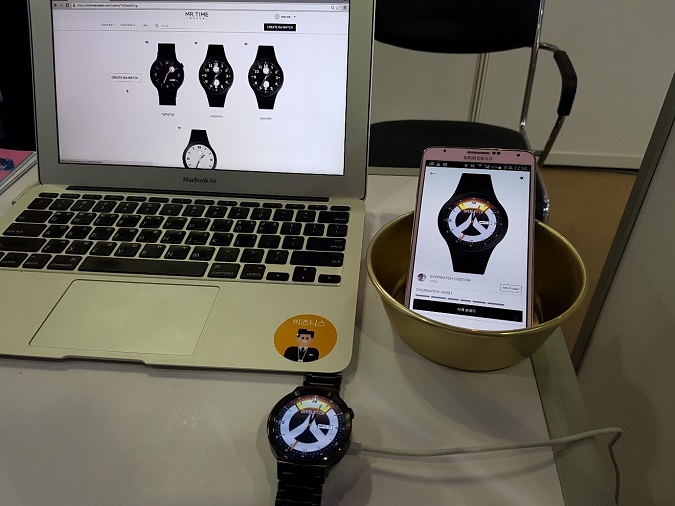 Live demonstration of
Mr.Time in action

CEO
of Apposter, Sung Hyun, Kyung said: “Allowing people to customize the face of
their smart watch adds value to their watch and allows users to customize their
watch faces to personal preference and makes it truly their own.”

CommunicAsia
is part of the 27
th International Communications and Information
Technology Exhibition & Conference, happening at Marina Bay Sands from 31
May – 3 June.